10 Facts About Plastic Pollution You Need to Know 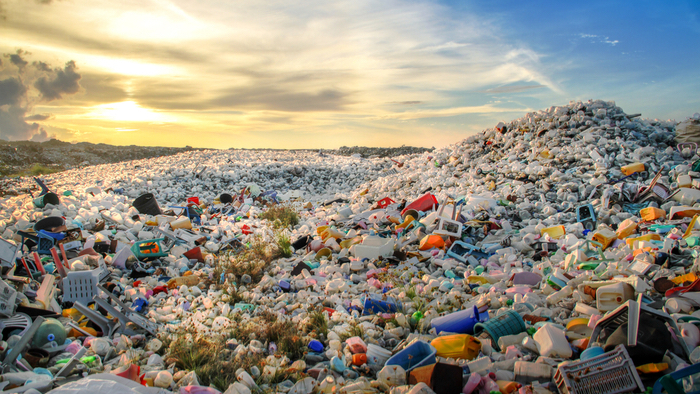 • Seneo Mwamba shares facts that everyday consumers need to know about why the end of plastic use is so vital and how to achieve it.

• How can you tackle plastic in your community and beyond?

• Learn why reducing plastic pollution isn’t enough to save the ocean.

Plastic is terrible for the environment. David Attenborough and the Blue Planet II team really brought the issue home — and now, brilliantly, we hear about it all the time.

Countries and cities around the world are banning plastic use left, right, and centre, and the call for the end of single-use plastics is at an all-time high.

Here are some lesser-known facts about plastic you really need to know: