10 Simple Tips to Reduce Single-Use Plastics in Your Life 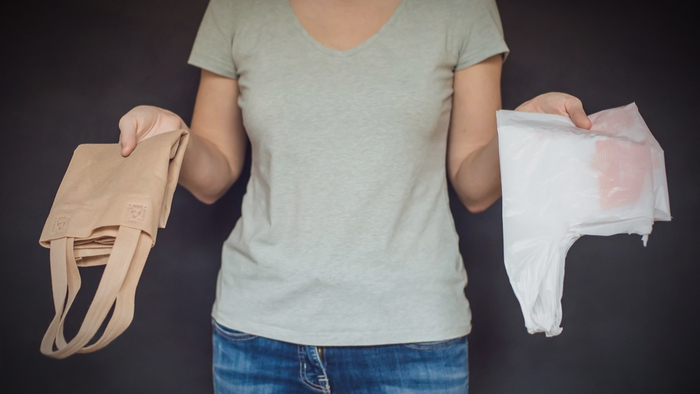 • What campaigns are successful in helping reduce ocean pollution and are they still being funded?

• Read about these seven considerable wins in the fight against plastics in 2018.

Unless we take major steps to reduce plastic pollution from production to consumption, there will be more plastic in the ocean than fish by 2050. Trash islands are already occupying large swaths of sea in the Pacific Ocean and Caribbean.

Producing single-use plastics requires massive amounts of fossil fuels, which pollute the atmosphere and fuel climate change. After their use, plastics continue to wreak havoc on the environment, posing a serious threat to ecosystems, marine creatures, and human livelihoods.

Plastic pollution also puts more than 700 marine animal species in harm’s way. But marine creatures are not the only ones at risk of being harmed by or consuming plastic waste — humans also unknowingly digest microplastics, which have been found in table salt and poop.

The fight against plastic waste starts with individual action. These are some simple steps to seriously reduce your plastic use right now.