13 Photos of Different Ways Children Learn Around the World 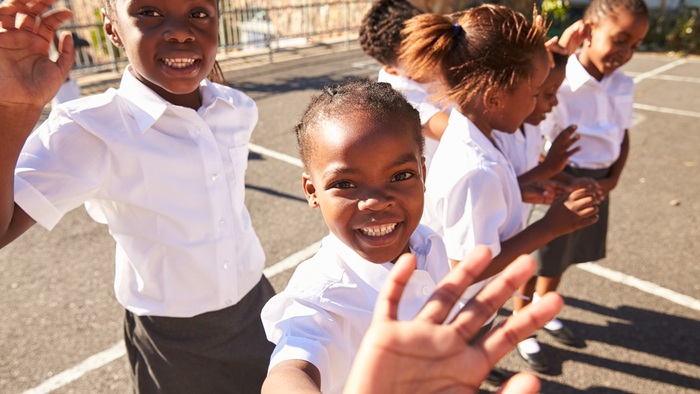 • Global Citizen brings together various photos of children in several countries around the world accompanied by statistics focusing on global education (or lack thereof).

• How can other countries help enhance global education and increase those statistics of children in school?

• Read about Door Step School, an organization that is bringing education to India in an effort to increase literacy.

What do you think of when you imagine school? The answer to that question could differ wildly from person to person, depending where you were born, or what circumstances you grew up in.

What many of us would agree with, however, is that education is a driving force behind social mobility and — globally — behind breaking the cycle of extreme poverty.

Without education, it’s so much harder for a child to grow up into a life that’s any different from their parents’. Without schools, it’s impossible for our world to change for the better.