3 Digital Industries That China is Dominating 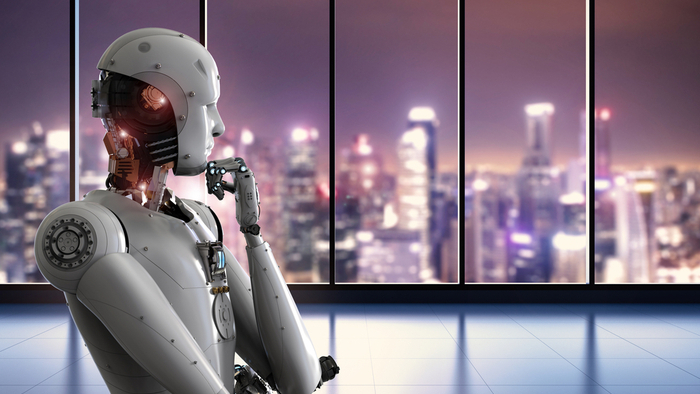 • How are other countries embracing digital technology? Can China integrate these industries for the better good?

• Learn more about the unpredictable rise of China.

China is one of the foremost nations embracing a fully connected society. In many major Chinese cities, sensor-filled machines that accept digital payments and support public data-collection are commonplace. Such technologies are found in supermarkets, malls, and even on sidewalks — Chinese panhandlers have notably used the WeChat platform to collect donations from passersby. Already, China’s mobile payments market is nearly 50 times that of the U.S.’s.

China, which already has one of the world’s most globally competitive economies, may experience explosive economic boosts from emerging digital innovations. For example, China currently accounts for 42 percent of the global e-commerce market. The country is also home to one-third of the world’s most successful tech startups.

Investors who back such ventures may reap benefits in the long-term. Below are three industries in which China is currently displaying dominance.

In addition to learning and connecting with others, taking action is a key step towards becoming an impact giver. If you are interested in giving with impact for East Asia and Southeast Asia take a look at these Giving Funds, Charitable Organizations or Projects.