The Case For Educational Reparations For the Incarcerated 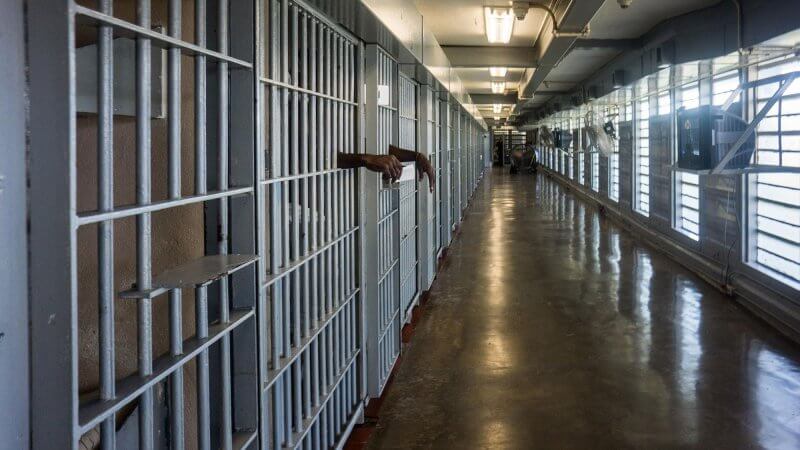 • The Hechinger Report makes a case for subsidizing four-year college costs for young black men who were formerly incarcerated, making up for an imbalanced system.

• Paying for such a program wouldn’t be easy, as it would require others to foot the tax bill. But the author of the article argues that the policy would be fair, and changing demographics within local governments (specifically in New Orleans) could make it possible.

• What’s the scope of the problem identified in this piece? Here is the state of mass incarceration in 2018.

We don’t like to think of social justice as a zero-sum game. But there are costs associated with bringing equity and fairness to victims of discrimination, especially for the incarcerated. And those restitutions won’t come out of thin air. There will be a price tag on bringing justice to black men from New Orleans, for instance, who’ve been disproportionately affected by incarceration. One in sevenblack men in New Orleans are in prison or on parole. Stanford University research that shows that the black incarceration rate is five times the rate of whites, and one in every black child has a parent incarcerated compared to one in every 60 white kids …

Our biased criminal justice system funnels black men into prison instead of college. Eleven percent of black men in Louisiana have a college degree, compared to 25 percent of white men, according to my analysis of 2016 census data.

Black men need a college degree, which boosts incomes, if their children are to have any chance of cracking into the middle-class. After paying their debt to society, the incarcerated need to be set up for success — and what better way to do that than to subsidize their education? Restitution must be given to black men who’ve been set up for failure, and their families, who bore the social, emotional and financial costs of mass incarceration.

Read the full article about educational reparations for the incarcerated by Andre Perry at The Hechinger Report.