A Lack of Capital for Black Tech Entrepreneurs 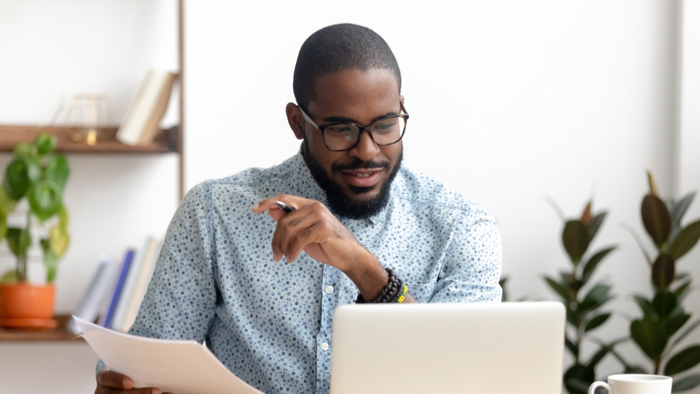 It was, says Renee King, the proverbial straw that broke the camel’s back.

While attending a conference for aspiring Black tech entrepreneurs in 2019, she listened as a white “angel” investor told the group they had to first come up with what’s called friends-and-family money to start their businesses — even though most of them didn’t come from wealthy families or have friends with spare cash to risk on new ideas.

King had been trying to develop TechUrElders, a platform to improve children’s ability to care for their parents, inspired by her mother’s battle with ALS. The speaker’s stinging words — early-stage angel investors are the crucial next step after friends and families — spurred King to start FundBlackFounders.

“I wanted to fix the problem,” she said. “I wanted to create a way for Black entrepreneurs to raise a friends-and-family-round” of investment.

King is one of a small but rising number of Black founders joining the fast-growing tech sector in New York. They arrive inspired by a mix of personal experience and business background, and have raised enough money to get their companies going — in part because of programs created in the corporate reaction to the 2020 murder of George Floyd.

But many Black entrepreneurs say they find attracting start-up money much more difficult than their white and Asian counterparts, among other hurdles.

In fact, according to TechCrunch, only 1.2% of the $147 billion in venture capital invested in U.S. companies in the first half of the year went to Black-owned startups. The percentage isn’t believed to be much better in New York.

Read the full article about Black tech startups by Greg David at The City.