Why HUD Must Maintain Its Commitment to Fighting Discrimination 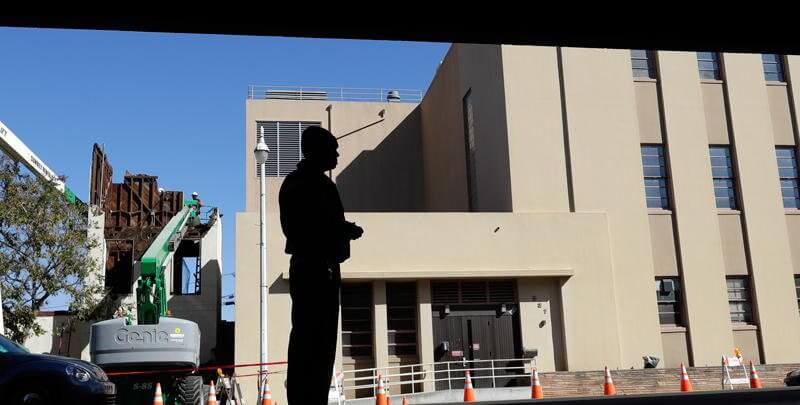 Last week, reports surfaced that the U.S. Department of Housing and Urban Development (HUD) was considering a change to the agency’s mission statement. Among the potential changes: removing existing language about building “communities free from discrimination,” and replacing it with a call for Americans to achieve “self-sufficiency.”

There are no indications at this time that HUD will move forward with these changes, and in recent days Secretary Carson has re-affirmed the agency’s commitment to fighting discrimination. However, it is worth considering what impact these changes may have on HUD’s mission, were they to be implemented. By removing from its mission statement “working to … build inclusive and sustainable communities free from discrimination, and transform the way HUD does business,” HUD would ignore an important history of American residential segregation; a history that the federal government helped create, and one that we must contend with in order to meet the current challenges of racial and economic segregation.

Participants in the Alliance’s 2018 National Conference on Ending Family and Youth Homelessness were reminded of this history during Richard Rothstein’s keynote discussion (beginning at about 40 minutes) of his book, The Color of Law. He notes that the Federal Housing Administration, which was established in 1934, furthered segregation efforts by refusing to insure mortgages in and near African-American neighborhoods — a policy known as “redlining.” Racial residential segregation and discrimination were explicit features, not accidental byproducts, of past federal housing policy. Federal home loan practices and redlining explicitly denied the benefits of homeownership to African Americans — intentionally creating communities segregated by race and concentrating wealth in the hands of White households.

“There’s nothing ‘de facto’ about segregation. It was intentional,” Rothstein said in his keynote. “It will not be undone until we recognize our active role in maintaining it.” Removing the explicit responsibility to create communities free from discrimination from the HUD mission statement would move the nation farther away from remedying this history.

Read the full article about the importance of HUD’s mission by Ben Cattell Noll at endhomelessness.org.

Homelessness and Housing is a complex topic, and others found these selections from the Impact Giving archive from Giving Compass to be good resources.