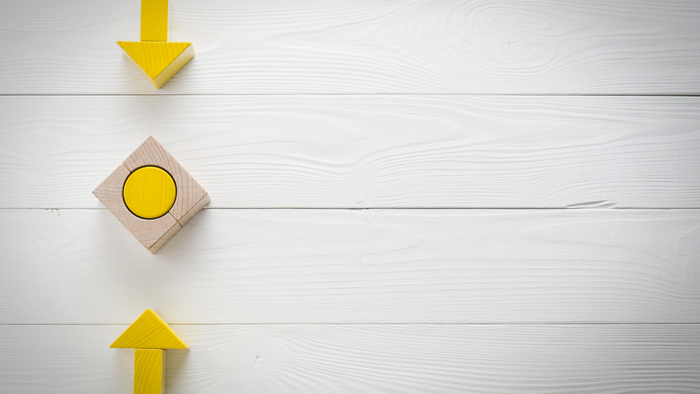 • Andrew Feldman, Ruth Curran Neild, and David Yokum argue that a two-pronged approach – both top-down and bottom-up – is needed to build an evidence-based government.

• Which prong(s) is your organization equipped to support? What partnerships could help you to develop the evidence needed?

• Learn more about the importance of evidence-based policymaking.

Here’s one of the toughest nuts to crack for any results-focused public leader: How do you strengthen and sustain a culture of evidence-based decision-making? How, in other words, do you reject the status quo in much of government, where decisions are too often made based on hunches, intuition and inertia (“That’s how we’ve always done it”) and instead use data and research to inform what works?

Useful insights into that question come from agencies and jurisdictions we’ve seen firsthand that have taken important steps toward building a culture of evidence-based decision-making. They employ a two-pronged approach: The first is bottom-up, where program staff and evidence experts work together to find ways to use existing research and generate new evidence. The second is top-down, involving not only encouragement from leadership but also requirements to use evidence.

Ideally, the two prongs are simultaneous, each helping to reinforce the other.

Why is a two-pronged strategy around evidence-based decision-making so useful? One reason is that in most jurisdictions and agencies there are civil servants who want to advance the use of data, evaluation and experimentation but may not feel empowered to do so. Clear and consistent top-down signals — through messaging, requirements or both — ensure that those civil servants know that evidence-based decision-making is not only accepted but encouraged.