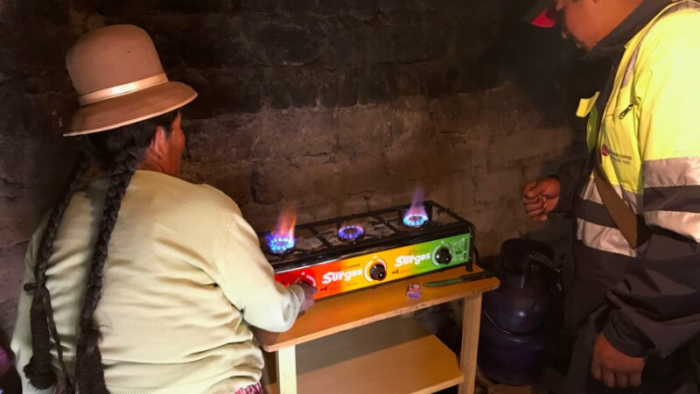 The needs and perspectives of women in the developing world, and of rural women in particular, have been marginalized for too long. This includes in the energy sector, despite women being both energy providers and consumers. Women’s roles as key change makers have yet to be fully recognized in harnessing the energy services they, their households, their communities, and their countries need and want. That needs to change.

The role that energy plays in powering poverty reduction, especially for women, has been recognized in U.N. Sustainable Development Goal 7. Today, over 1 billion people still lack access to electricity. Even more, 2.8 billion people still cook using solid fuels harmful to their health, their safety, and the environment.

Smoke from the use of solid fuels including wood and charcoal for cooking causes 2.6 million deaths globally each year from household air pollution. Women and children suffer from 60 percent of all such deaths.

Reliance on solid fuels can also be a threat to women’s safety. In developing or conflict-affected countries, as many as 7 in 10 women experience sexual violence during their lifetimes. As rural women and girls are also largely responsible for firewood collection, they face this persistent and pervasive threat, especially in refugee camp settings.