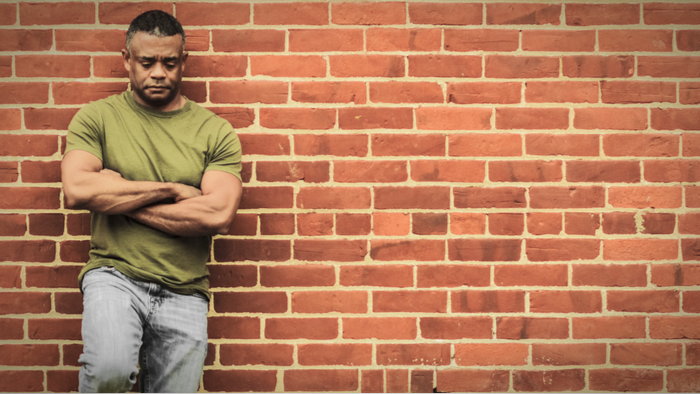 • RAND Corporations reveal how research around effectively addressing the mental health consequences of war led to conversations and policy changes around PTSD and depression in veterans.

• How can funders help to build upon the success of this undertaking?

• Learn about an app connecting veterans to talk about mental health.

Exposure to traumatic stress has always been a part of combat. In Iraq and Afghanistan, however, advances in combat medicine and body armor meant that the lives of wounded soldiers that would likely have been lost in previous conflicts were instead being saved—though with significant physical, emotional, and cognitive impairments. In 2007, concerns about PTSD and TBI were sparking media attention and additional health assessments of service members.

The California Community Foundation sponsored a study by RAND to fill these information gaps for PTSD, major depression, and TBI. RAND assembled a team of over 30 experts in psychology, economics, public health, and related fields to review scientific research, survey service members and veterans, assess systems of care, and develop an econometric model to estimate costs. The study was the first of its kind to take a comprehensive view from a societal perspective.

Within weeks of the release, DoD announced changes to its applications for security clearance to exempt service members from reporting that they had received combat- or family-related counseling from a mental health professional. RAND had reported that acknowledging such treatment had been perceived by service members as having negative career consequences.

The findings galvanized citizens and policy makers, and led to large psychological and cognitive health projects funded by the DoD both at RAND and elsewhere.

Read the full article about addressing the mental health consequences of war at RAND Corporation.

If you are interested in Human Services (Other), please see these relevant Issue Funds, Charitable Organizations or Projects where you can get involved.