Advancing Women in Positions of Power to Enhance Gender Equity 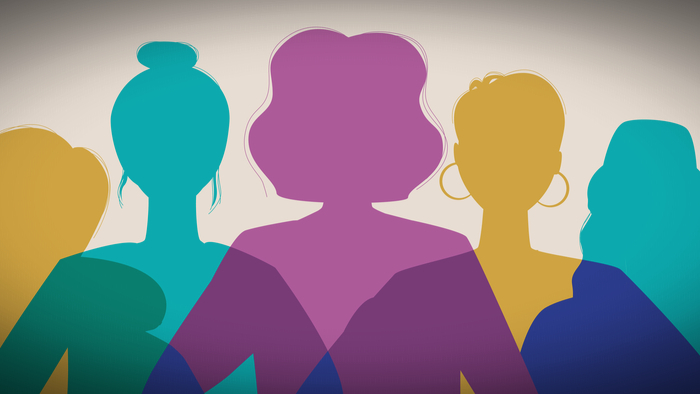 In Nigeria, a new class of activists and women’s right advocates are emerging to take on the Nigerian establishment and its historical suppression of women, and push for increased representation for women.

Nigeria is one of the worst places to be a woman in the world: harmful cultural practices, poverty, the highest maternal mortality rate in the world, economic inequality, misogynistic laws, and political exclusion are just a few of the issues Nigerian women have to live with.

Black women are barely represented in positions of power globally and Nigeria has one of Africa’s lowest rates of female parliamentary representation, globally ranking 181 of 193 countries. It also has the highest number of out-of-school girls in the world.

Pushing forward the fight for women’s empowerment started by legendary Nigerian feminists and powerful women like Funmilayo Ransome-Kuti and Flora Nwakpa, African women and feminists of today like Odunayo Eweniyi, Dr. Ngozi Okonjo-Iweala, and Damilola Odufuwa are shaping a new, modern-day narrative for women in Nigeria.

They are not alone.

Ayodeji Osowobi, activist and winner of the 2020 Global Citizen Prize: Nigeria’s Hero Award, and Emmy-nominated journalist Kiki Mordi are founding members of the Feminist Coalition, an organisation that champions equality for women in Nigerian society with a core focus on education, financial freedom, and representation in public office.

Read the full article about gender equity by Akindare Okunola at Global Citizen.