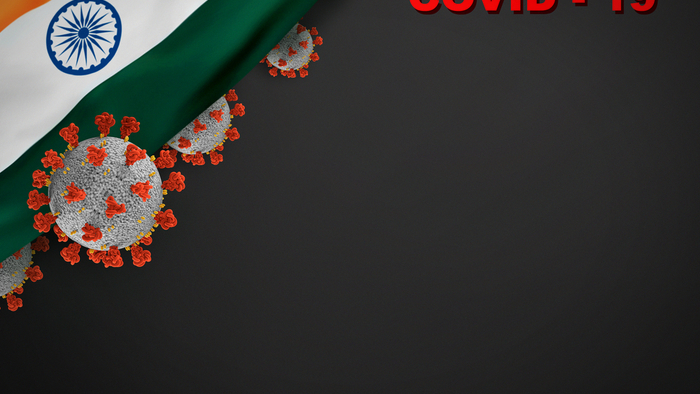 • Preeti Kumar and Sakthivel Selvaraj look at what has been done well and what needs improvement in India’s COVID-19 response.

• How can India’s COVID-19 response dictate future legislation both in India and the rest of the globe? What are you doing to ensure equity in your community’s coronavirus response?

• Read about why your giving is so important in the fight to contain the coronavirus.

On June 8, after 10 weeks of lockdown, India started a phased reopening of its economy. With Unlock 1.0, the country is trying to balance attempts to revive the economy while dealing with increasing caseloads and new hotspots. On June 30, official COVID-19 cases stood at over 585,000, and more than 17,500 deaths. While recovery rates have improved to 60 percent and the death rate is relatively low considering that India is the fourth most-impacted country globally, COVID-19 in India is nowhere close to the peak.

India alertly implemented surveillance as early as January 17, even before the first cases were officially detected. This was followed by a series of travel advisories and restrictions, and efforts to repatriate and quarantine Indian nationals arriving from abroad. But low testing rates have always been a serious drawback. When the curfew and lockdown were imposed, only 6,500 samples had been tested nationwide, and the daily testing capacity in mid-March was just 1,400 samples. Testing capacity has increased in recent weeks, but testing rates are still low.

Outside health policy, India’s weak economic response is a big problem. The Atmanirbhar Bharat (“Self-reliant India”) stimulus package announced in May is not small at $110 billion; this is equivalent to 10 percent of India’s GDP. But it comprises mostly monetary interventions to provide liquidity with a longer-term outlook to boost the economy. In terms of funding responses and relief measures targeted at the poor and vulnerable, the $23 billion Pradhan Mantri Garib Kalyan Yojana relief package falls short as it mostly reallocates funding across existing budgets or allows people to make advance withdrawals on their social benefits rather than mobilizing additional funding. India needs to do more to help the families of low wage workers displaced from their jobs by the lockdown and the weakening economy.

Read the full article about India’s COVID-19 response by Preeti Kumar and Sakthivel Selvaraj at Brookings.

In addition to learning and connecting with others, taking action is a key step towards becoming an impact giver. If you are interested in giving with impact for Coronavirus take a look at these Giving Funds, Charitable Organizations or Projects.