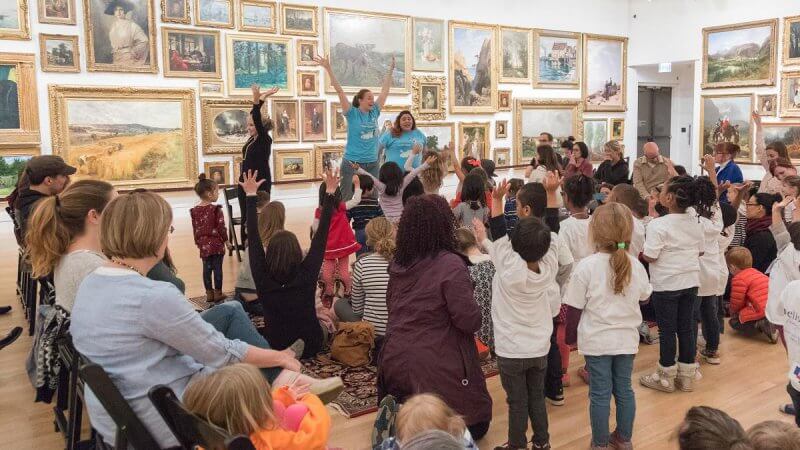 As we face unprecedented shifts and advances in technology, globalization, and demographics, creativity is crucial for professional success. In fact, a Conference Board Survey of American CEOs found the number one trait they seek in today’s graduates is creativity. This is where arts come into play. Arts shape the mind for creative inquiry, build intellectual muscle for asking what-if and if-then questions, and develop outside-the-box thinking. Simply put, education in the arts builds creativity.

In addition to building creative competency in our youth, arts participation also leads to higher test scores and grade point averages, increased rates of graduation, and a greater likelihood to attend college. A student involved in the arts is four times more likely to be recognized for academic achievement or to participate in a math and science fair, and three times more likely to win an award for school attendance or to be elected to class office. These facts demonstrate strong correlation between youth arts involvement and individual achievement, discipline, and civic engagement.

Read the full article about how arts education can help train tomorrow’s workforce by Mari Horita at ARTS Blog.