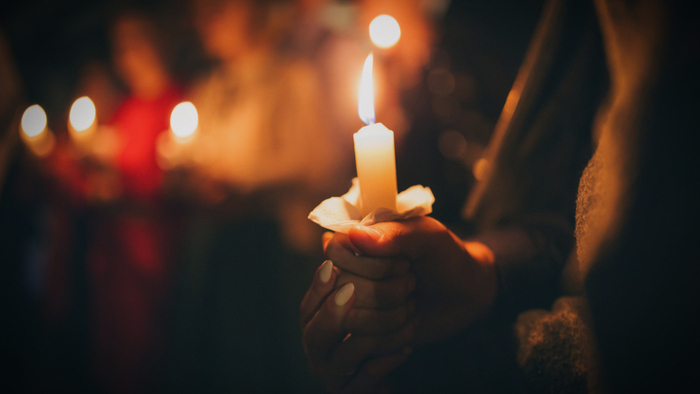 Since the late 1950s, when Giving USA first began tracking charitable giving in the United States, gifts to religious organizations have garnered a larger share of philanthropic dollars than any other sub-sector. Measuring only gifts to “congregations, missions, religious media, and other related organizations,” giving to religion-related causes accounts for less than one-third (31 percent) of all charitable gifts in the country, according to Giving USA 2018 data. That does not account for gifts to organizations like The Salvation Army, Islamic Relief USA, or thousands of other organizations that identify as faith-based and also work within other subsectors.

Research tells us that individuals with a religious affiliation are more inclined to give and often at higher levels (Giving USA, 2018 & Li, 2016). Religious people’s giving is not limited to religious organizations as defined by Giving USA; religious people are 3 percent more likely to support secular causes than those who do not identify as religious (Li, 2016). The amount that religious households give annually is more than double that of households with no religious connection (Austin, 2017).

Clustering spiritual beliefs and practices rather than identifying individuals based on religious denomination, Pew Research Center focuses on key indicators that either unite or divide people.

Although religious giving continues to hold strong, growth has slowed to less than one percent annually in the past few years (Giving USA, 2018). At the same time, we are experiencing a surge in the number of people who do not identify with any particular religious tradition, including those that self-identify as atheist or agnostic (Pew, 2012). These “nones” now represent some 23 percent of the population in this country (Lipka, 2015). As one may expect, Millennials represent roughly 35 percent of these religiously unaffiliated individuals, although the group is widely diverse across ethnic, educational, and income demographics (Lipka, 2015).

The connection between religious identity and giving is further complicated by the changing landscape and language of spirituality. The Pew Research Center released a report in August 2018 developing a new typology to describe religious affiliation in this changing environment. Clustering spiritual beliefs and practices rather than identifying individuals based on religious denomination, Pew focuses on key indicators that either unite or divide people. The seven classifications range from “Sunday Stalwarts” – traditionally religious people – to “Solidly Secular” – those who hold no religious belief (Pew, 2018).

While this new typology isn’t meant to replace traditional classifications of religious people (Catholic, Protestants, Jewish, Muslim, Hindu, etc.), it does offer a new way of thinking about religious affiliation that could inform and impact philanthropy in the future. As participation in organized religion continues to decline, a deeper understanding of spiritual practices and values could inform philanthropic engagement.