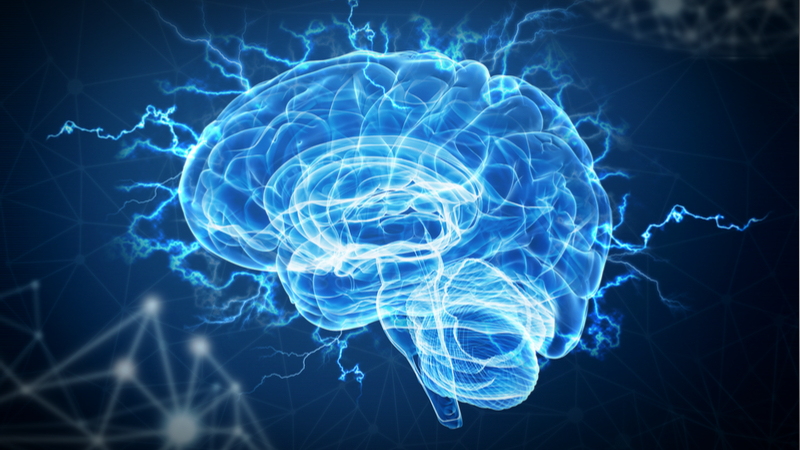 This work is critical in laying the foundations for screening new therapeutics that are needed to stop the debilitating progression of Parkinson’s. If successful for this Parkinson’s project, our approach may be extended to all kinds of brain disorders.

One of the major issues in developing cures for the disease is a lack of access to live neurons to study the disease and test new drugs.

Bardy’s team has developed a platform on which live human neurons can be developed and will use the platform to compare biological differences between neurons from Parkinson’s patients and healthy subjects.

Read the full article at XinhuaNet