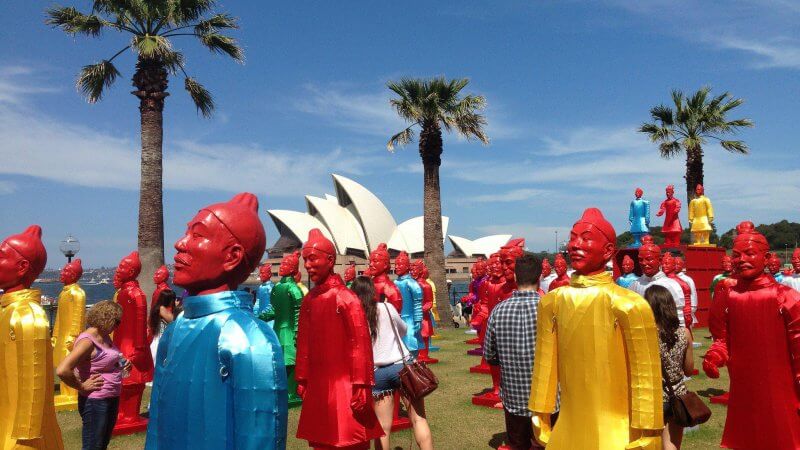 For more than two centuries, extensive immigration has underpinned economic and social development in Australia. The immigrant share of Australia’s population is high, at 28 percent, and the foreign-born population has grown more diverse over time as the country amended immigration policies that once favored newcomers from European countries. In addition, Australia ranks third among refugee resettlement countries, after the United States and Canada, having resettled more than 840,000 people since 1947.

Yet, over the last decade and a half, political attention has largely focused on the few thousand asylum seekers who have attempted to enter the country illegally by boat. Large numbers of asylum seekers — often in unseaworthy fishing vessels — first arrived in the mid-1970s, following the end of the war in Indochina, but the contemporary debate dates to 2001. In August of that year, the government refused to allow a Norwegian freighter, the MV Tampa, to enter Australian waters to unload more than 400 Afghans and Iraqis it had rescued from a sinking ship. The ensuing standoff drew international attention to the government’s hard line toward individuals sailing to Australia from Southeast Asia in hopes of gaining asylum.

Almost two decades on, Australian policymakers continue to advance controversial policies to discourage unauthorized boat arrivals and deter the smugglers who transport them, including an offshore detention policy that has been widely criticized by domestic human-rights advocates and the international community. Despite this condemnation, Australia’s leaders remain proud of their approach and have held it up as a model for other regions facing high levels of irregular immigration.

If you are looking for opportunities to take action and give money to Immigrant Refugee, here are some Giving Funds, Charitable Organizations and Projects aggregated by Giving Compass where you can take immediate action.