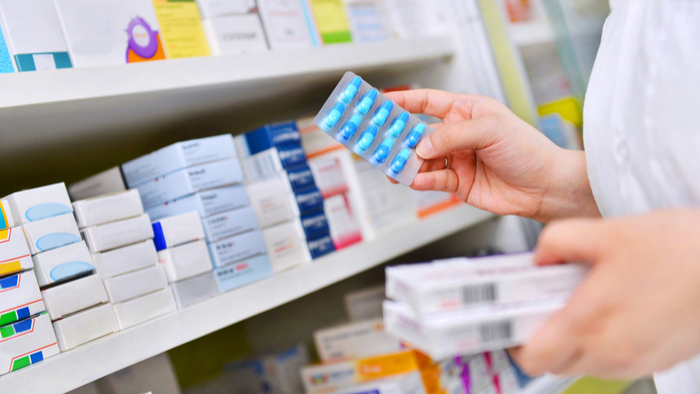 • According to new research, there’s a better way to understand how to prescribe antibiotics to kill every last bacterium—or at least discourage them from developing resistance—as Mike Williams-Rice at Futurity reports.

• How can funders and investors use this research to help the health industry properly prescribe antibiotics?

If an antibiotic doesn’t kill all the bacteria that infects a patient, the surviving bugs may be particularly adept at timing their resurgence.

Anatoly Kolomeisky, a professor of chemistry and chemical and biomolecular engineering at Rice University, considers antibiotic resistance “the most serious problem of the 21st century.”

“In the last five years, there’s been a 4 percent increase in antibiotic prescriptions.”

A new study by Kolomeisky and postdoctoral researcher Hamid Teimouri shows that fluctuating growth rates of bacteria can increase the time it takes for a bacterial colony to die out and give it a better shot at developing resistance.

The researchers show that there is no correlation between the bacterial extinction probabilities widely used to determine antibiotic doses and actual extinction times.

Read the full article about bacteria and antibiotics by Mike Williams-Rice at Futurity.

Global Health is a complex topic, and others found these selections from the Impact Giving archive from Giving Compass to be good resources.

If you are interested in Global Health, please see these relevant Issue Funds, Charitable Organizations or Projects where you can get involved.