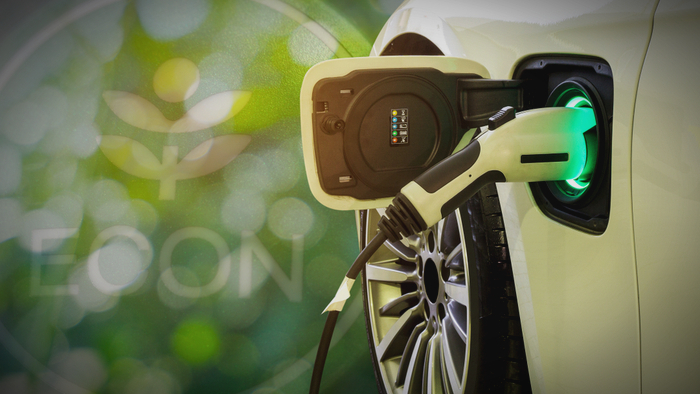 • Ian Bogost, writing for The Aspen Institute, describes the challenges that electric vehicles still face before they become more commonplace in the market.

• Specifically, EVs must address consumers’ fears of having enough battery power for transport and a sufficient number of charging stations available in their area. How can donors potentially help companies expand charging stations and opportunities?

• Read about the benefits of shifting to electric vehicles.

Replacing it with an electric car seems like a no-brainer. Used lease returns for the less expensive models, such as the Nissan Leaf or Fiat 500e, can be cheap—less than $10,000 in some cases—and come with less than 30,000 miles. But they pose other problems, largely related to the fact that electric vehicles (EVs) don’t operate like traditional cars.

Many of the early models you can now buy used have ranges less than 90 miles a charge, for one. Some can’t use the fastest public chargers. The standard 110-volt outlet in my garage would take about 24 hours to fully charge one of these cars.

There really aren’t that many differences between an electric car and one with an internal combustion engine. It doesn’t have an engine or a gearbox, which gives it a lot more torque at low speeds. And it doesn’t use fuel, of course, but has a battery that needs to be charged. That’s about it. But those differences have an outsized impact on the electric-vehicle ecosystem. Drivers will have to acclimate to that ecosystem for EVs to become mass-market compatible, and the industry knows it, so it’s trying to get ahead of the problem.

“When you make an EV purchase, you have to ask: ‘What’s the range, what’s the battery life, and is there a charging infrastructure at my home, at my work, or in between that will accommodate my lifestyle?’” Chris Womack, an executive vice president at the utility Southern Company, explained on Tuesday during a panel at the Aspen Ideas Festival, co-hosted by the Aspen Institute and The Atlantic.

Read the full article about electric vehicles by Ian Bogost at The Aspen Institute.