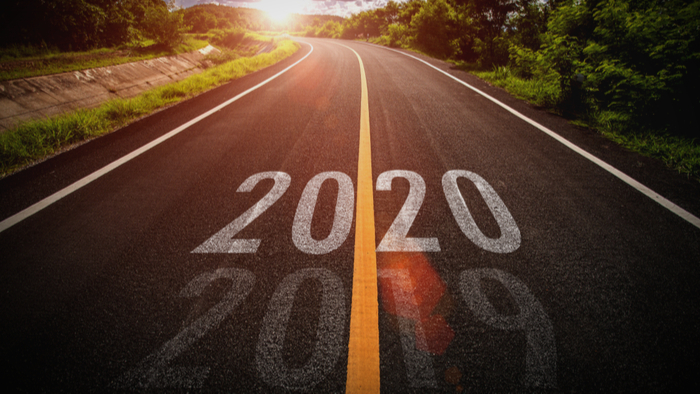 • Here is a list and explanation of the various issues that legislatures will be addressing in 2020 and beyond.

• Many of these issues are areas of concern for donors as well as governing bodies. How do you make decisions on which issue areas to address through charitable giving? Where would you like to see policy changes?

• Read about some of the challenges that will impact the nonprofit sector in 2020.

Many legislatures hold short sessions in even-numbered years, their budget work largely completed and everyone eager to hit the campaign trail. The desire to put policy aside in favor of electioneering will be especially strong this year, with the vast majority of slots for legislators who will oversee the next round of redistricting up for grabs.

Read the full article about biggest issues to watch in 2020 by Alan Greenblatt, David Kidd, and Tod Newcombe at Governing Magazine.