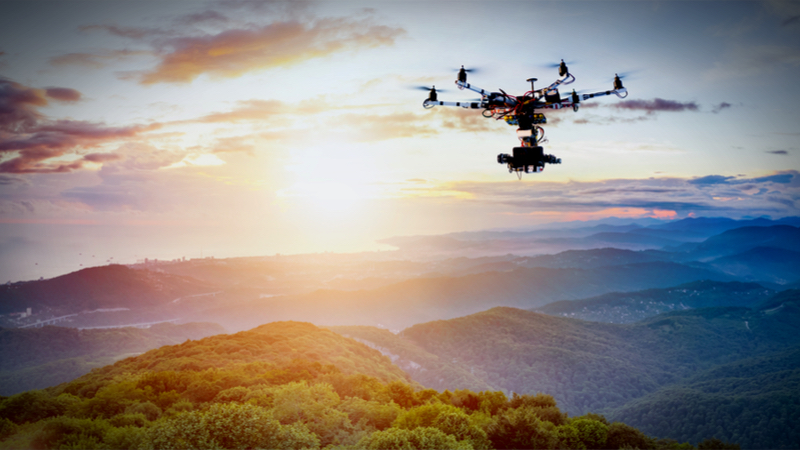 Some of the world’s most influential billionaire philanthropists plan to launch a powerful digital platform to harness the avalanche of data sent from satellites each day—and make it freely available for humanitarian and environmental causes.

Bill and Melinda Gates—who are also custodians of legendary investor Warren Buffet’s billions— have joined forces with Pierre Omidyar, founder of eBay, to fund the ‘Radiant Earth’ project, a repository and archive of the world’s satellite, aerial and drone imagery.

The project, expected to cost “multi millions” of dollars, aims to find ways to combine and analyze Earth data and imagery and offer it free of charge in formats that do not require specific expertise to understand.

Industry experts said over the past five years the number of operational satellites has jumped 40%, and nearly 1,400 now orbit the Earth. This number could more than double over the next five years as satellites become smaller, lighter and more affordable. The constellation of small satellites will, once settled into orbit in six months’ time, will photograph the entire Earth every day.

Satellite imagery might be one of the most powerful and unbiased tools to tell people what is going on with the planet” Albert Lin, Research Scientist at the University of California, San Diego, told the summit.

Entrepreneurs have increasingly begun to view the sky as a new market which can help feed the burgeoning global demand for more communications, satellite TV and broadband services.

The team also hopes Radiant will encourage the creation of more open source technologies and innovation that can help “solve societies’ most pressing issues.”

Read the source article at fortune.com