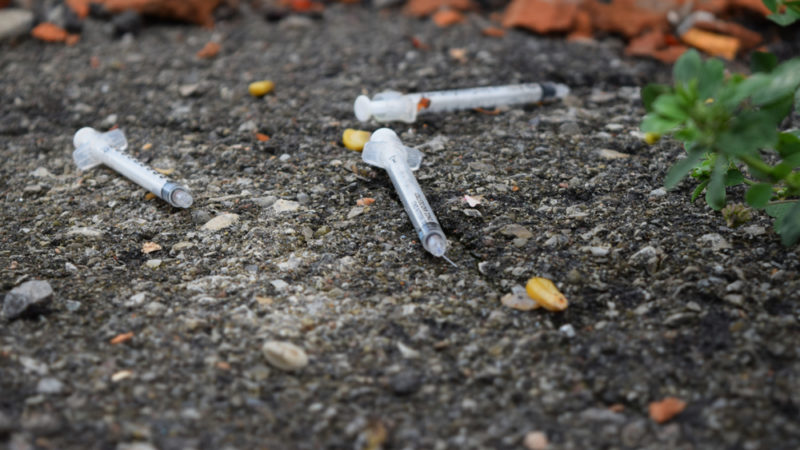 · According to Jessie Hellmann, the Senate has passed a bundle of 70 bipartisan bills aimed at addressing the opioid crisis. Included in this package is the STOP Act, a specific piece of legislation made to crack down on the shipment of synthetic opioids.

· What is the best form of treatment for those with an opioid addiction? How has the opioid epidemic affected communities throughout America?

· Learn how the opioid crisis is affecting the labor market.

The Senate recently passed a bipartisan, multi-pronged package of 70 bills aimed at curbing the opioid epidemic, but Congress still has work to do to reach the finish line.

The package, which passed 99-1 and focuses on prevention and treatment, includes a provision President Trump endorsed on Twitter last month. It marks the most comprehensive action the Senate has taken on the crisis in more than two years.

The Senate will now have to reconcile its bill with the House’s, which passed earlier this summer.

“I think this bill represents Congress at its best,” Sen. Orrin Hatch (R-Utah), chairman of the Senate Finance Committee, said from the floor Monday.

“There has been no shortage of effort or genuine concern from both sides of the aisle to address this painful issue that has hurt so many American families.”

Read the full article about curbing the opioid crisis by Jessie Hellmann at The Hill.