Britain’s Life-Saving Aid Is Under Fire 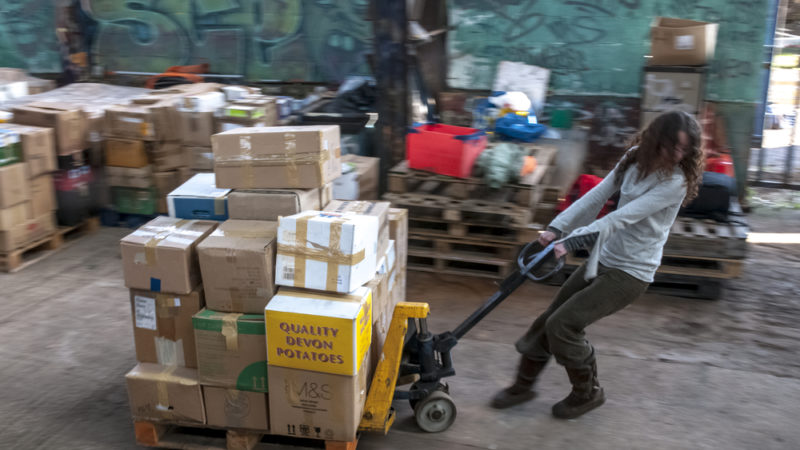 · Why is it important for the UK to continue funding international aid? What would happen if these funds were taken away?

· Here’s how the United Kingdom will approach international aid after Brexit.

UK aid is Britain’s contribution to the work that is being done all around the world to end extreme poverty — by empowering women and girls; helping children access education; and making sure people have clean water and enough to eat, among other things.

And it’s outlined in British law that the UK will spend 0.7% of its gross national income (GNI) on international development — which in 2017 amounted to about £14.3 billion.

Mordaunt reportedly said the government’s department for international development (DfID) should be focused on fundraising rather than spending, and that more private funding could be part of the 0.7% target.

She’s also reported in the Guardian to have said that development spending should be more in line with the UK’s strategy on national security — including defence and counter-terrorism.

Human Services (Other) is a complex topic, and others found these selections from the Impact Giving archive from Giving Compass to be good resources.

In addition to learning and connecting with others, taking action is a key step towards becoming an impact giver. If you are interested in giving with impact for Human Services (Other) take a look at these Giving Funds, Charitable Organizations or Projects.