Can Robots Teach Us What It Means To Be Human? 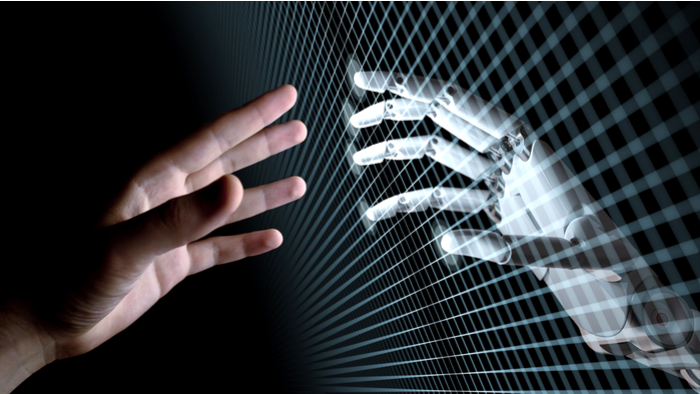 If you’ve seen the TV series Westworld, you may remember this line. A man named William has just arrived at Westworld, a sort of wild west theme park where people can interact with human-like robots.

We have some indication that we can measure people’s empathy using robots, which is pretty interesting.
The host who greets him looks and sounds 100 percent human. But is she?

People have been wrestling with this question since the advent of robotics. What would it mean to have machines that are essentially just like us? Will robots ever become fully conscious beings? And could they one day make us, their creators, obsolete?

Read the full article at npr.org

Learning with others and benchmarking are key steps towards becoming an impact giver. If you are interested in giving with impact for Arts and Culture, take a look at these events, galas, conferences and volunteering opportunities to connect with individuals like you.