Can We Switch One Greenhouse Gas For Another to Fight Climate Change? 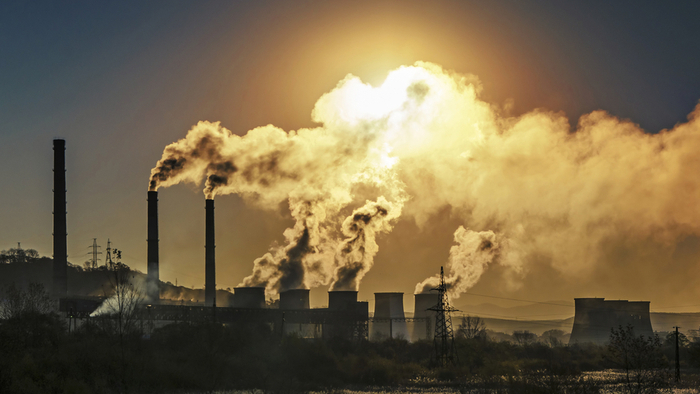 • New research highlighted by Rob Jordan at Futurity outlines a seemingly counterintuitive solution to climate change: Converting one greenhouse gas into another.

• What are some other solutions to reduce greenhouse gas?

The relatively simple process could help turn the tide of climate change while also turning a healthy profit.

The study describes a potential process for converting the extremely potent greenhouse gas methane into carbon dioxide, which is a much less potent driver of global warming. The idea of intentionally releasing carbon dioxide into the atmosphere may seem surprising, but the authors argue that swapping methane for carbon dioxide is a significant net benefit for the climate.

“…THIS TECHNOLOGY COULD RETURN THE ATMOSPHERE TO PRE-INDUSTRIAL CONCENTRATIONS OF METHANE AND OTHER GASES.”

“If perfected, this technology could return the atmosphere to pre-industrial concentrations of methane and other gases,” says lead author Rob Jackson, professor in earth system science in Stanford University’s School of Earth, Energy & Environmental Sciences.

Read the full article about switching greenhouse gases by Rob Jordan at Futurity.