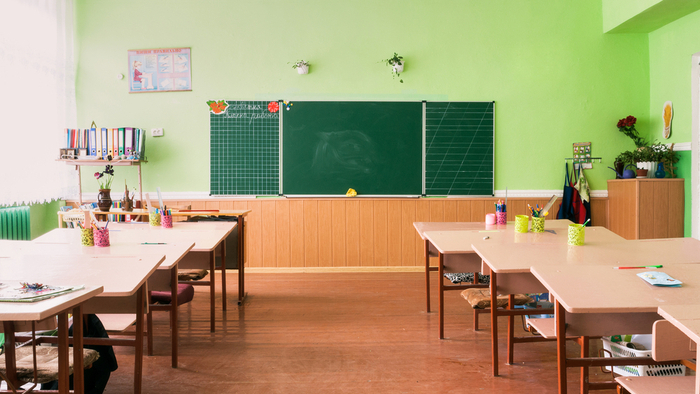 • Ariel Cheung at Chalkbeat discusses that although Chicago is attracting more substitute teachers, weather, pay, and poor distribution are still contributing to a shortage.

• In what other ways can the substitute teacher shortage affect education systems in other states and districts? How can funder support reform efforts by local education leaders?

Chicago has struggled to recruit substitute teachers, particularly in the era of the gig economy, where residents looking for part-time work can turn to Uber or Lyft.

An investigation earlier this year found that one in three teacher absences at majority black and Latino schools went unfilled.

District leaders say some new efforts, from promised pay bumps for substituting at hard-to-fill schools to relaxing restrictions on retirees, are starting to pay off. The teachers’ union, too, has also advocated and won cost-of-living raises for substitutes across its new five-year contract.

“We’re really excited about the moves we’ve made,” said Matt Lyons, the district’s chief talent officer. “We really evened out the inequities in a lot of ways.”

But a bureaucratic hiring process and inaccessibility for less mobile substitutes still pose a barrier while the district searches for ways to improve the sub experience.

Read the full article about Chicago’s substitute teachers by Ariel Cheung at Chalkbeat.