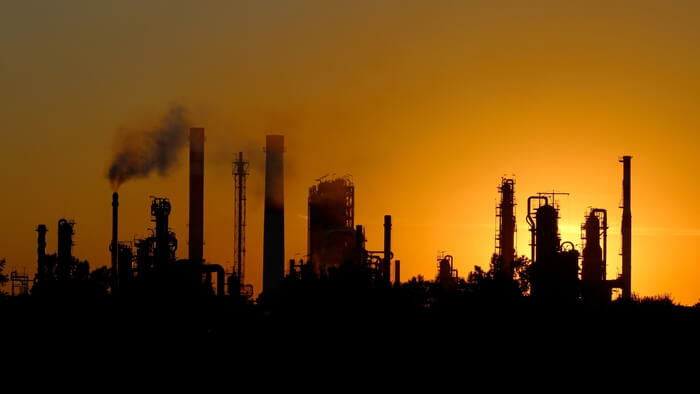 Richmond, Calif., which has long been home to one of Chevron Oil’s biggest oil refineries, is joining the fight against Big Oil. On Jan. 22 the city announced it was suing 29 oil and gas companies, including Chevron, for climate impacts it is expected to sustain in coming years.

The suit is the 10th of its kind to be levied against fossil fuel companies, including the indigenous community of Kivalina, Alaska which launched the first litigation in 2008.

Earlier this year, New York City announced it was suing the world’s five biggest oil and gas companies in order to “shift the costs of protecting the City from climate change impacts” on to those it feels is most responsible for “this existential threat.”

The substance of Richmond’s complaint is similar to many of its predecessors’ claims. It alleges that the oil, gas, and coal companies had foreknowledge that their products were causing global warming and took insufficient action to stop or avoid the injuries, which included the sea level rise that is now attributed to global warming.