Climate Change is Harming Fisheries Across the Globe 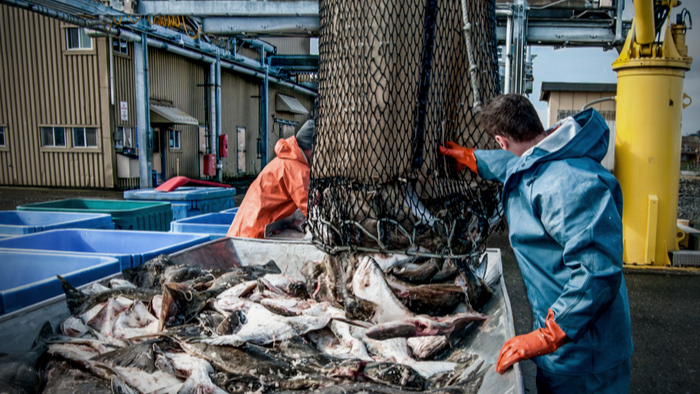 Scientists have projected that millions of people in 65 nations globally, particularly those in Africa and South-East Asia, and the Pacific, could face increased malnutrition as climate change and overfishing take their toll on fisheries.

According to a study that analysed over 800 fish species from more than 157 countries, climate change and overfishing could lead to acute shortages of vital micronutrients from the oceans.

Countries whose fisheries are at increased risk include those in Sub-Saharan Africa such as Mozambique and Sierra Leone, and East Asian and Pacific countries including Cambodia, Indonesia, Malaysia and Timor-Leste, according to the study published this month (20 July) in Current Biology.

Maire says that the study found a clear impact from climate change on the overall availability of micronutrients for 65 nations, and consequently threatening the food security of millions of people living in these countries could be threatened.

She explains that fish is a good source of protein and many vitamins, minerals, and fatty acids that are often missing in the diets of coastal populations throughout the world.