Co-ops Scale Up with Help from Accelerators and Incubators 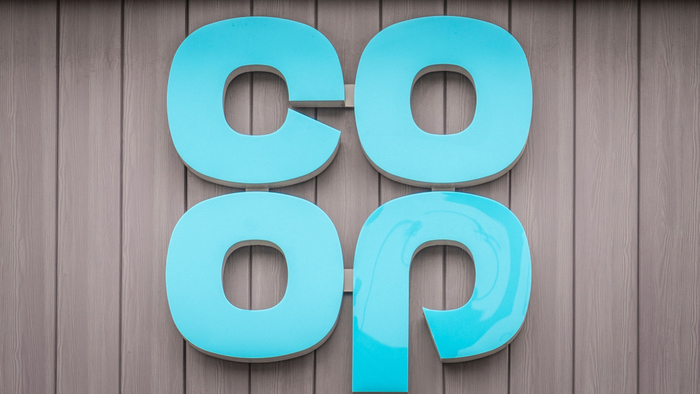 • Liz Enochs explores the growing sector of cooperatively-owned businesses as they scale up using accelerators and incubators to foster impactful innovation.

• How can donors support entrepreneurs who want to scale?

• Read about a worker co-op movement in Los Angeles.

Cooperatives are increasingly taking a page from the Silicon Valley playbook and launching cooperative accelerators, academies, incubators to help build the next generation of cooperatively-owned businesses.

Their goals are in line with the zeitgeist: democratizing ownership and giving employees, consumers, and communities a stake in the businesses where they shop or work. Co-op accelerators and incubators like Start.coop in New England, Sismic in Montreal, and Green Worker Cooperatives in New York, are grooming new cooperatives to think beyond just their local communities and build business models that can scale, allowing them to connect to new regions and demographics.

Joint ownership and democratic control are at the core of co-operative principles, the vast majority of worker co-ops in the United States had a pay ratio of 2-to-1 between top leaders and line workers, as compared to the 303-to-1 average CEO-to-worker pay ratio of large corporations, according to a 2017 report from the Democracy at Work Institute.

Boston-based Start.coop, a co-op accelerator founded about a year ago, just graduated its first cohort of five co-op startups in May. Cohort member Savvy Cooperative walked away with the judges’ prize of $12,500 for its patient-owned platform that connects health care companies doing market research with patients using the platform.

While traditional accelerators offer seed money in exchange for an equity stake of up to 8 percent in the companies they foster, Start.coop takes a different approach. It seeds the co-ops it selects for its program with anywhere from $10,000 to $20,000, and each one then has to commit to pay that money back with a small percentage of revenue. “Basically, as they’re successful, they’re helping to pay it forward so that we can fund a future entrepreneur in their seat a few years down the road,” said co-founder and CEO Greg Brodsky.

Successful cooperative ecosystems like Spain’s Mondragon Group, a federation of 266 companies and cooperatives that employs more than 80,000, have tightly woven networks of supporting institutions that provide help with financial, legal, policy, advocacy, and education needs, Duda of the Democracy Collaborative pointed out.

Internationally, three million cooperatives employ 280 million people, or about 10 percent of the working population, in industries from finance and insurance to agriculture, housing, and health, according to the International Cooperative Alliance.

Read the full article about co-ops by Liz Enochs at Shareable.