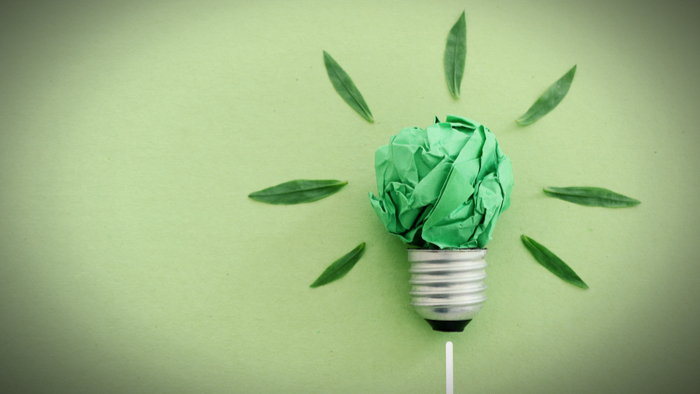 The time is ripe for companies to look beyond quarterly earnings and depreciation schedules, and into frameworks and strategies that will build long-term resilience.

Building the X-ray vision investors require to see climate risk through the many layers of their holdings is hard work. In December 2016, the Task Force on Climate-Related Financial Disclosures (TCFD), an effort requested by the G20 Financial Stability Board Chair Mark Carney and led by Michael Bloomberg, issued a set of draft recommendations to serve as a prototype.

Though climate risk awareness began as a conversation about “divestment” and “stranded assets,” it has moved well beyond carbon emissions and fossil fuel exposure. As the concentration of greenhouse gases (GHGs) in the Earth’s atmosphere continues to rise, and as major and developing economies around the world begin to take steps to mitigate emissions, businesses and investors are confronting a suite of climate-related risks. TCFD frames these well as transition risks and physical risks.

Transition risks manifest as the global economy evolves toward a lower-carbon future. Transformational developments in technology, regulation, and markets will pose varying levels of financial and reputational risks for investors. Meanwhile, physical risks will result from severe weather events and longer-term shifts in climate patterns that cause direct damage to assets and can significantly disrupt supply chains.

Corporations are an important catalyst for scaling investment in climate resilience, which can encompass both climate mitigation and adaptation strategies. The most striking example can be found in the area of renewable energy procurement. A global initiative called RE100 represents a group of 88 companies—including Google— committed to 100 percent renewable energy, spurring meaningful market growth. According to the Business Renewables Center, corporate purchasing of wind and solar in the United States between 2010 and 2015 grew by more than 16 times, from less than 0.2 gigawatts (GW) to more than 3.2 GW. To put this surge of activity in context, the United States added 11.2 GW of utility-scale renewable generation capacity in 2015.

Read the full article about the role of corporations to address climate change by Alicia Sieger, Kate Brandt, and Kate Randolph at Stanford Social Innovation Review.