COVID-19 Recovery Must Include Kindergarten 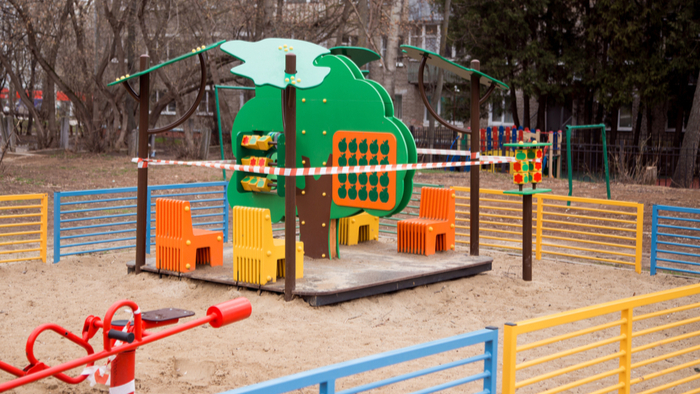 • Meghan McCormick and Christina Weiland highlight five ways to invest in kindergarten to support recovery from the COVID-19 pandemic.

• What role can you play in supporting educational recovery from COVID-19? How can you help support education in underserved communities?

• Find out what donors can do about COVID learning loss.

More now than ever before, there is a critical need to invest in high-quality early childhood and kindergarten programs that set students up for long-term success.

Kindergarten is an instrumental year for children

There is a large body of research examining pre-K programs for four-year-olds and their effects on children’s development as they move through kindergarten and into later elementary school. Some of these studies have found that the positive effects of pre-K on children’s academic and cognitive skills can dissipate fairly quickly, a phenomenon often described as “fadeout.” However, a more accurate description is “convergence,” because a closer examination shows that children who do not attend pre-K catch up to their peers during kindergarten and the early elementary school grades. Yet, few studies have fully explored how kindergarten contributes to these convergence effects.

We conducted research in partnership with the Boston Public Schools (BPS) Department of Early Childhood before the pandemic, which found that kindergarten is a critical setting for supporting young children’s learning and development. Our team recently published two studies in Child Development examining associations between enrollment in the BPS prekindergarten program—a model that pairs two evidence-based curricula with teacher training and coaching, implemented in public school settings—and children’s academic and cognitive outcomes.

In the first study, conducted with nearly 5,000 applicants to the BPS prekindergarten program, we found that as much as 61 percent of the convergence in literacy skills between program enrollees and non-enrollees occurred in kindergarten when children were followed through third grade.

Kindergarten can be strengthened in five ways

Read the full article about kindergarten by Meghan McCormick and Christina Weiland at MDRC.