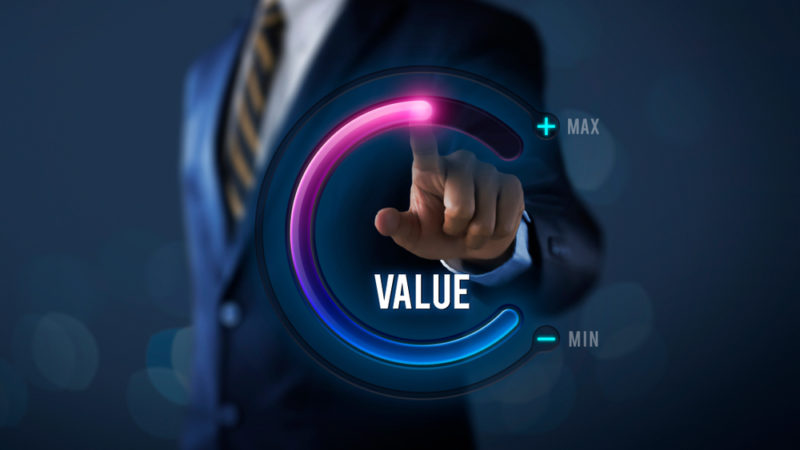 · Read more about the debate over school voucher programs.

While the voucher concept has, in a sense, long been a feature of higher education, the K-12 school voucher debate has been going on for more than two decades now and shows little sign of stopping. States handle the idea in various ways, with some using vouchers, others using tax credit tuition programs, and some using neither. However, while the notion that school choice should be available in some form is growing in acceptance and seems to be increasing public school performance because of the forced competition, uneasiness with the idea remains on both the public and private sides of the equation.

Read the full article about the debate over the value of school vouchers by Amelia Harper at Education Dive.

If you are interested in Education (Other), please see these relevant events, training, conferences or volunteering opportunities the Giving Compass team recommends.