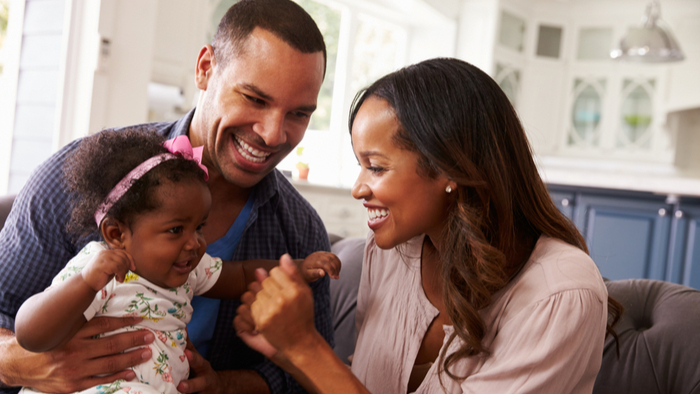 The pandemic underscored the critical role of child care in supporting parents’ ability to work and children’s healthy development. It also contributed to a growing national awareness of structural racism and its effects. These developments created an interest—including at the federal level—in designing public policies that meet the needs of families of color and immigrant families and address the inequities stemming from structural racism.

Inequities can shape the ability of parents to access child care in multiple ways. First, extensive evidence shows systemic racism has widened disparities in access to housing, employment, quality education, and wealth building. These factors result in Black, Latino, and immigrant families experiencing higher levels of poverty and lower incomes, lower levels of education, limited access to good jobs, and other adverse outcomes. These realities, in turn, can mean families of color face different challenges as they work to find and afford child care.

Second, these issues play out at the community level. Higher concentrations of poverty and limited resources shape local child care markets and affect child care providers’ ability to provide quality, accessible care. Finally, though we do not have data specifically on child care subsidies, research suggests families of color may face disparate treatment when accessing public benefits and services because of conscious and implicit bias, as well as challenges—such as language barriers—that further undermine access if not addressed.

Our national child care subsidy system, funded by the Child Care and Development Fund, helps pay for child care for almost 1.4 million children from working families with low incomes. As such, it is a key element in an equitable economic recovery from the pandemic.