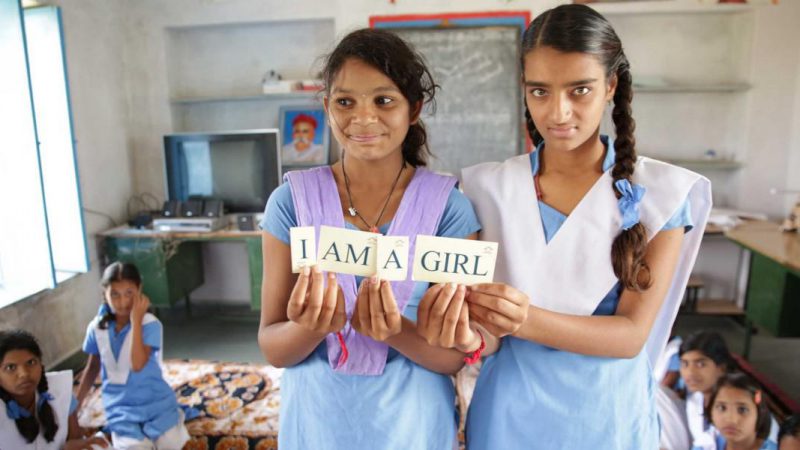 The Educate Girls development impact bond is at risk of validating its premise.

With the bond, Educate Girls aims to improve education for 15,000 children, 9,000 of them girls, in 166 schools in 140 villages in Rajasthan, India. Two years into the three-year program, Educate Girls has achieved 87.7% of the 3-year enrollment target and 50.3% of the 3-year learning target.

Reaching those goals next year would strengthen the notion that aligning incentives between partners and linking them to increased learning in the classroom yields better outcomes. UBS Optimus Foundation provided a modest $238,000 in upfront working capital, is on track to recoup is initial investment (plus interest) from the Children’s Investment Fund Foundation (CIFF), which backed the bond.

Educate Girls trains young volunteers to go door-to-door to encourage families to enroll their girls in school and provide learning support. Says Dr. Neil Buddy Shah, CEO of IDinsight, which is conducting a clustered randomized control trial to evaluate the program, “This is the gold standard of scientific evidence, giving the funders a high degree of certainty on whether the program works.”