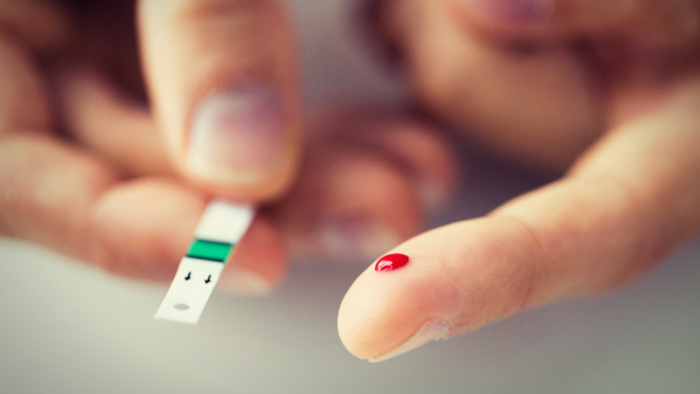 • Lisa Rapaport reports that researchers found that diabetics who were switched to higher deductible health insurance plans were more likely to delay care, increasing the risk of escalation.

• How can funders helpt o ensure that Americans get the healthcare they need in a timely fashion?

• Learn about the healthcare policy implications of the 2018 election.

Workers with diabetes who switch to high-deductible health plans that require paying more out-of-pocket for care may be more likely than those who remain in low-deductible plans to delay needed checkups, a U.S. study suggests.

People with diabetes are at risk for life-threatening blood vessel diseases. Left untreated, these conditions can lead to complications such as heart attack, stroke and amputation.

Before the first group switched to higher deductible health plans, there were no meaningful differences between the groups in how long patients waited to get care for complications that can be life-threatening without timely treatment, the study found.

Read the full article about diabetics with high deductibles by Lisa Rapaport at Reuters.