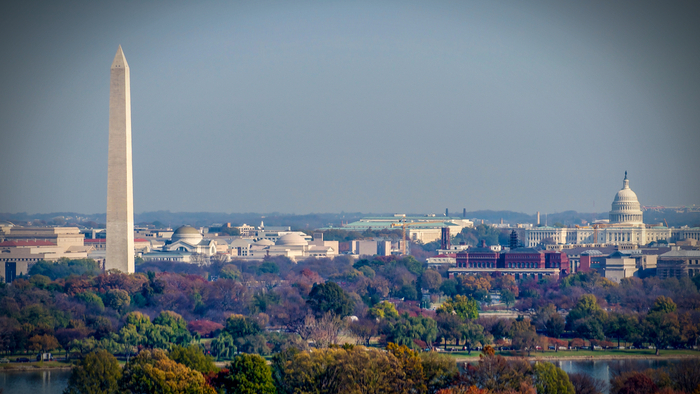 • A new federal study of Washington, D.C.’s school voucher program shows that low-income students’ math test scores suffered when they attended private schools. This is the only study on the subject, and the math exams were optional for students.

• How can philanthropy help to better evaluate programs like this one? Why would low-income student perform poorly at private schools?

• Learn how effective school vouchers are in Sweden.

Low-income students who used a voucher to attend a private school in Washington, D.C., continued to see substantially lower math test as a result of the program after two years, according to a federal analysis released today.

It amounts to a blow to school choice advocates like U.S. Secretary of Education Betsy DeVos, whose department released the report; at the same time, as test scores of private school choice programs have soured, supporters have increasingly argued for judging the initiatives by other means, including high school graduation rates and college enrollment.

The study, of the nation’s only federally funded voucher program, shows that students who won a random lottery to receive publicly funded scholarships to attend a private school scored at the 33rd percentile on a low-stakes math test, compared with the 43rd percentile for similar students who largely stayed in public schools. Voucher students also scored a bit lower on reading, but the difference was not statistically significant, meaning the researchers couldn’t be confident it was caused by the program.

An important caveat to the findings is that the exams were not required. Thus, the test scores represent only three-quarters of voucher students and two-thirds of students who applied for but didn’t win vouchers. It’s unclear to what extent this might have affected the results.

Read the full article about D.C.’s voucher program by Matt Barnum at Chalkbeat.