Dipping Enrollment is a Concern for School District Leaders 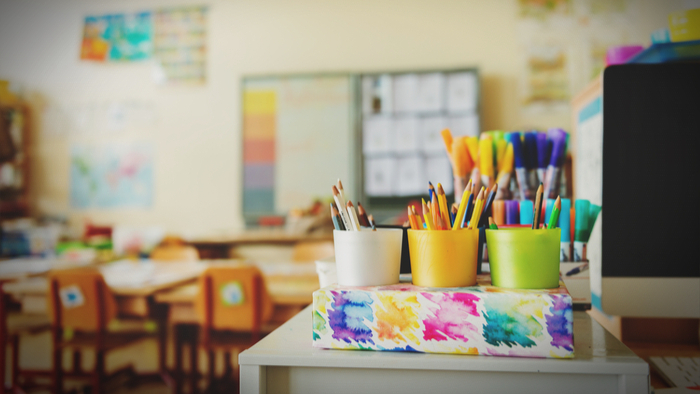 • After 15 years of upward trends in public school enrollment, district leaders are seeing dipping enrollment numbers and a potential decrease in funding if school populations continue to decrease.

• How can schools incentivize enrollment? How can community investment help school districts whose budgets are now in “limbo” due to enrollment numbers?

• Learn how rural schools are working to address declining enrollment and staff shortages.

Enrollment declines are especially steeper for kindergarten and pre-K, and the trend could cost districts money, as many receive state funds based on their number of students.

Many of the country’s largest districts began the year remotely. In Los Angeles, the biggest kindergarten enrollment drops are taking place in the poorest neighborhoods — which could be due to the fact there is often no full-time learning support at home for the youngest learners.

Kevin Brown, executive director of the Texas Association of School Administrators, told Education Dive districts will feel the impacts of dipping enrollment numbers if policies don’t change. For now, the state is among others that are holding districts harmless for the declining number of students.

Because of these fluctuations, districts will likely need to redo their budgets several times throughout the school year, experts have warned. Budget cuts could lead to furloughs and layoffs.

Funding is a complex topic, and others found these selections from the Impact Giving archive from Giving Compass to be good resources.