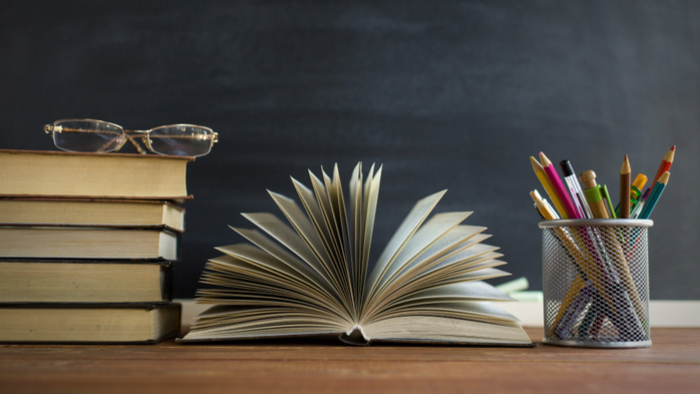 • Stephen Noonoo reports that a Gallop Poll found that more than 60% of superintendents have difficulty finding and keeping good teachers.

• Learn about declining teacher pay in the U.S.

After a year of teacher-led walkouts and elevated concerns over declining teacher salaries, a new survey of school superintendents cites finding and keeping qualified teachers as their highest-priority issue.

The annual survey, conducted by Gallup, polled nearly 1,900 superintendents—about 15 percent of the country’s total—on pressing concerns, student safety and their overall optimism about the future of education and student success after high school.

According to Gallup, more than 60 percent of superintendents strongly agreed that finding and keeping talented teachers presented a major challenge. More than half of respondents also strongly agreed that helping underperforming students and dealing with the effects of poverty were likely to be challenging as well.

“There are many states having major problems with recruiting teachers,” says Domenech, noting that the issue is so severe it has trickled down to the way parents see the profession. He cites the recent PDK poll, which found widespread support for higher pay but also, for the first time, that a majority of parents did not want their kids to enter the profession.

Read the full article about good teachers by Stephen Noonoo at EdSurge.