Do Anaerobic Digesters Fail to Live Up to Promises? 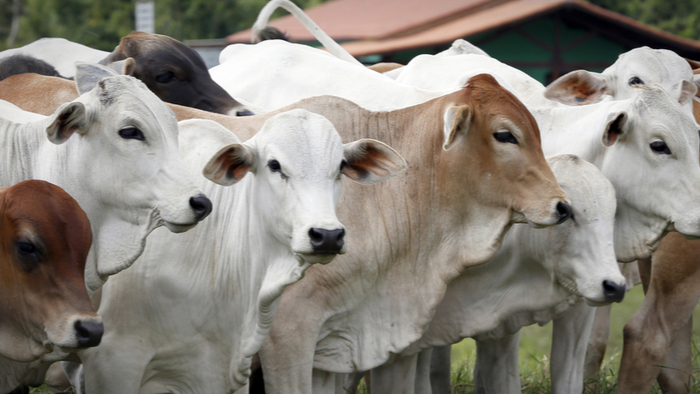 • Jessica McKenzie reports that critics of anaerobic digesters say the technology is not as clean or as green as advertised.

• How can funders work to improve understanding around potential clean energy technologies?

• Read about succeeding in investing in clean energy technology.

At a glance, anaerobic digesters seem like the perfect solution to one of society’s many messes: They take the waste from cows, pigs, and chickens raised en masse for human consumption, and from literal shit generate energy to power our cars, homes, and electronics. What could be more renewable than manure?

To that end, last year, the New York State Energy Research and Development Authority (NYSERDA) announced $16 million in funding for new and existing on-farm anaerobic digesters, an additional windfall for a sector that has already received more than $26 million from the agency. It’s a big investment, but NYSERDA is just one government agency bankrolling the digester industry: A database of renewable energy policies and programs across the country lists 96 financial incentives for anaerobic digesters, including property tax reductions, corporate tax credits, loan programs, grant programs, and performance-based incentives.

The thing is, digesters are expensive: expensive to build, expensive to maintain. They can sometimes generate enough energy to power an entire farm, reducing one big bill and offsetting the cost of the digester, but the excess energy isn’t usually so excessive that selling it back to the grid nets the farm significant profits. Without outside funding, it simply doesn’t make financial sense for most farms to build or operate a digester. The question is, do the environmental benefits justify significant—and ongoing—public investment?

Read the full article about anaerobic digesters by Jessica McKenzie at The New Food Economy.