Do Vouchers Help Students Get to College? 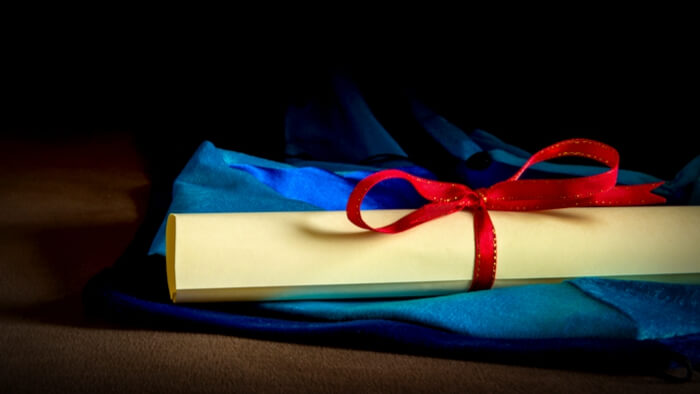 Two recent studies offer new answers — and some ammunition for both sides.

The D.C. analysis, conducted by Matt Chingos of the Urban Institute, found that 43 percent of students who won a voucher enrolled in college within two years of graduating high school. That’s 3 percentage points lower than similar students who lost the lottery, though the difference was not statistically significant.

The research relied on that random lottery for allocating vouchers in the first two years of the program. This meant the study could confidently show that any difference between lottery winners and losers was caused by the program, which was created in 2004 and has been a source of controversy ever since.

Voucher students were generally more likely to enroll in college, particularly four-year universities, than students with similar test scores from the same neighborhood who were not participating in the program in 2006. For instance, among students who used a voucher in elementary or middle school, 47 percent enrolled in college, compared to 43 percent of similar students.

When it came to actually completing college, though, the results were less clear. The researchers estimated that voucher recipients had a small edge — 1 or 2 percentage points — but the difference was not statistically significant.