Does the Decrease in U.S. Drug Deaths Mean the End of the Opioid Crisis? 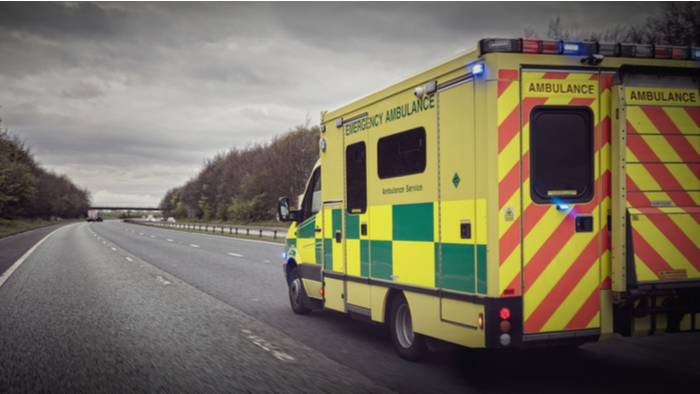 • The Centers for Disease Control and Prevention (CDC) reported that there is a decrease in the number of annual drug overdoses in the U.S. for the first time since 1990. However, the drug overdose death toll in the U.S. is still high, and CDC research indicates that overdose deaths from fentanyl, synthetic opioids, cocaine, and methamphetamines are still increasing.

• The author notes that a potential reason for the decrease in drug-related deaths could be due to the recent increased availability of naloxone. What other action steps can both medical professionals and funders take to reduce the number of overdoses in the U.S.?

• Read more about how to reduce opioid overdoses with naloxone.

For the first time since 1990, the number of annual drug overdose deaths in the US has declined. The 5 per cent fall reported by the Centers for Disease Control and Prevention (CDC) is almost entirely due to a drop in deaths from prescription opioid painkillers. Does this mean the opioid crisis has peaked?

The early data predicts that there were 68,500 drug overdose deaths in the US in 2018, down from 72,000 the previous year. “The preliminary CDC data showing a drop in overdose deaths is certainly encouraging, but it is too early to determine whether this represents a true shift in overdose trends,” says Tisamarie Sherry, at the policy think tank Rand Corporation in California.

But it is unknown whether overdose deaths will continue to fall, says Sherry. “The CDC data shows that overdose deaths from fentanyl, synthetic opioids, cocaine and methamphetamines are still increasing, which is an ominous sign.”

The epidemic has hit US states differently, and these new numbers bear that out. Deaths continued to rise in some eastern states where the use of illicit fentanyl, a highly potent synthetic opioid, is spreading. But deaths are dropping in some midwestern states where local governments have expanded treatments for addiction and monitoring of prescriptions.

Even with this recent reduction in overdoses, the death toll from drugs in the US is still high, with tens of thousands of people overdosing on opioids each year. The recent decrease may be due to increased availability of naloxone – which blocks the effects of opioids and is used by emergency medical practitioners to reverse an overdose – and better training to use it.

Read the full article about opioid crisis by Chelsea Whyte at New Scientist.

In addition to learning and connecting with others, taking action is a key step towards becoming an impact giver. If you are interested in giving with impact for Public Health take a look at these Giving Funds, Charitable Organizations or Projects.