How to Do Good with Your Career 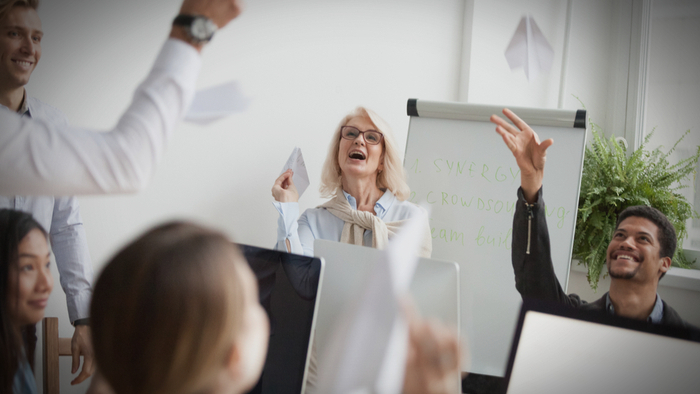 • Benjamin Todd explores four ways to use your career to address social problems: Earning to give, advocacy, research, as well as direct work.

• Could your career better serve your community? How can companies utilize these approaches to build comprehensive CSR programs for employees?

• Read about how volunteering can help your career.

Here we’ll argue that a lot of people who want to “make a difference” with their career fall into the same trap as Superman. College graduates imagine becoming doctors or teachers – careers that help people directly. But these may not be the best fit for their particular skills. And like Superman fighting crime, these paths can often only help a limited number of people at once.

At the same time, many graduates feel unfulfilled in their careers because they don’t have a job that directly helps people. But there’s no need for this. It can be fulfilling to help indirectly as well, so by being more open-minded and creative about how to do good, more people can find a career that both uses their unique skills and helps others.

Below we’ll introduce four ways to use your career to help tackle the social problems you want to help work on (which we identified in the previous article). The four ways are earning to give, advocacy, and research, as well as direct work. We’ll make concrete recommendations on how to pursue each approach:

You probably can’t just walk into your dream job right away. Instead you’ll need to build your skills, connections and credentials – what we call career capital – and put yourself in a better position for the long-term. Especially early on in your career, it’s best to focus on both impact and career capital.

Read the full article about doing good with your career by Benjamin Todd at 80,000 Hours.