Doing the Most Good With Your Donations 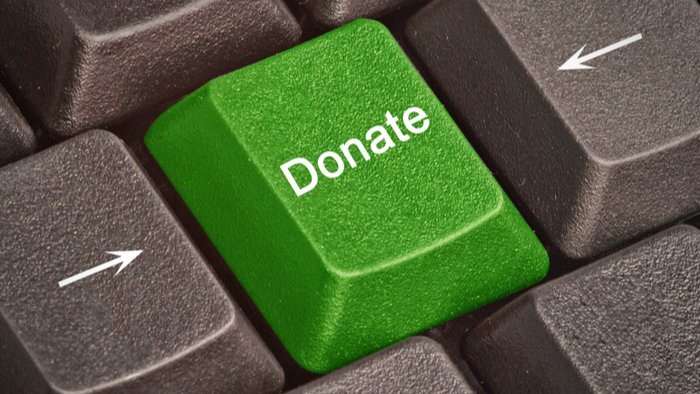 · Here are seven helpful tips on how to pick an effective charity to donate to and maximize impact with your charitable dollars.

· What resources and information do you already have at your disposal? How can you best gather more information?

· Read about four ways to maximize your charitable impact.

Giving to charity is great, not just for the recipients but for the givers, too.

But it can be intimidating to know how to pick the best charity, especially when there are thousands of worthy causes to choose from. Here are a few simple tips that can help.

Read the full article about doing the most good with your donations at Vox.

In addition to learning and connecting with others, taking action is a key step towards becoming an impact giver. If you are interested in giving with impact for Philanthropy (Other) take a look at these Giving Funds, Charitable Organizations or Projects.