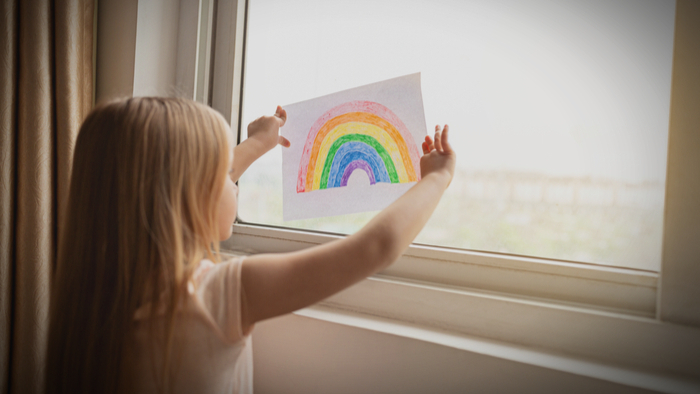 • Home-based care for children is an emerging model in early childhood education due to COVID-19, and could be a viable alternative after the lockdown.

• What are potential barriers to the home-based care model? How can donor support help this model grow?

• Read more about the importance of early childhood care and education.

When Philadelphia launched its new pre-K initiative in 2017, financed through a beverage tax, the city’s Office of Children and Families not only invited centers to become part of the program, but also opened up funding to providers operating home-based early learning programs.

“I like the intimate setting,” said Briggs. “I get a chance to focus on the children, more one-on-one.”

Briggs serves both pre-K and Head Start children. And while she uses a common preschool curriculum, she has never wanted to work in a center, even though she has a master’s in early-childhood education.

Her home-based model, experts suggest, might play a larger role in the early-childhood education sector as parents return to work and officials look for ways to get children back in classrooms.

Already, 17 states have publicly funded preschool programs that include licensed family-child care homes as part of a “mixed-delivery” system, meaning both school- and community-based providers can receive a contract to serve children in the program. Besides Philadelphia’s, other locally funded initiatives using this model include the Seattle Preschool Program.

“The crisis is compounding and family child care centers are absolutely a piece of the solution,” she said.

While many centers across the country have closed during stay-at-home orders — and might not be able to reopen — some in-home providers have been able to continue operating and could be in a better position to enroll children when the need returns.

Read the full article about home-based care by Linda Jacobson at Education Dive.