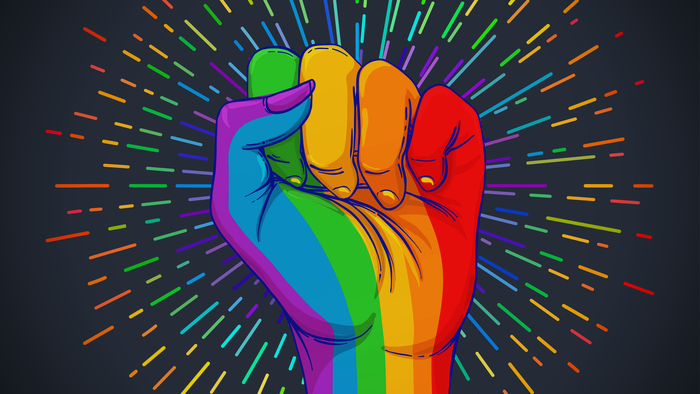 • Are there laws concerning conversion therapy in your state? How can donors participate in advocacy work that focuses on policy outcomes that better protect the LGBT population?

• Read about how to move the needle on opinions of LGBTQ rights.

The number of gay teenagers contemplating and attempting suicide in the United States has reached tragic proportions, and it’s being fueled by discrimination, ignorance, and the gay conversion therapy industry.

Based on a nationwide survey of 35,000 young LGBTQ people, 71% reported feeling sad or hopeless for at least two weeks within the past year. Overall, 39% had contemplated suicide in the last 12 months; roughly one in five people made a suicide attempt. Of the respondents, 70% reported being directly discriminated against, including some instances of people challenging them to change their sexuality and threats of violence. Those who experienced discrimination attempted suicide at more than twice the rate of peers who didn’t.

The mental health research comes from The Trevor Project, a nonprofit suicide prevention and crisis intervention group for LGBTQ young people. For the purposes of the survey, the definition of “youth” is someone between the ages of 13 and 24 years old.

The Trevor Project already runs its own 24-hour emergency counseling services for people in need to call, text, or chat online, and a “safe space” social networking site called TrevorSpace. It hopes the new national data can raise awareness and encourage more people to back its movement called 50 Bills in 50 States that’s pushing for laws that formally ban the practice of conversion therapy.

Conversion therapy is a discredited practice, without any medical or scientific basis. Despite that being fundamentally impossible, nearly two-thirds of the recent survey respondents reported someone trying to convince them to change their gender identity or sexual orientation at some point. Among those who claim to have undergone conversion therapy, 42% reported trying to commit suicide.

LGBTQ is a complex topic, and others found these selections from the Impact Giving archive from Giving Compass to be good resources.

If you are looking for opportunities to take action and give money to LGBTQ, here are some Giving Funds, Charitable Organizations and Projects aggregated by Giving Compass where you can take immediate action.