A Discussion of How and When to Engage Next-Gen Philanthropists 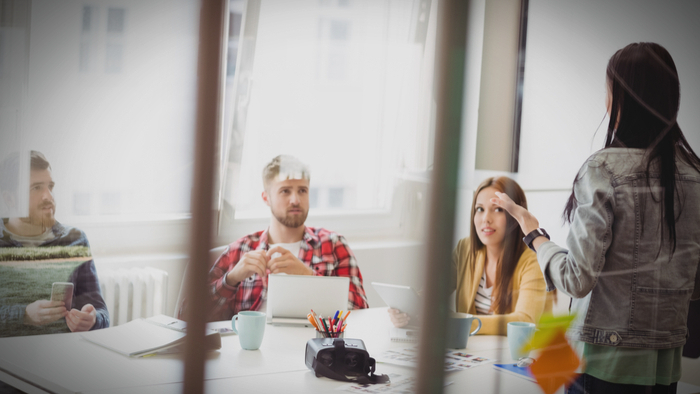 • Richard Marker, writing for eJewish Philanthropy, discusses his time at the Exponent Philanthropy conference focusing on how family philanthropists are engaging with their next-gen counterparts.

• What are the biggest hurdles for next-gen philanthropists in family philanthropy dynamics?

Last week, I attended the annual Exponent Philanthropy conference. I have lost track of how many of these I have attended – going back to the early years under its prior name Association of Small Foundations – but I can attest that it is always one of the best conferences for funders in which I participate. This year my role was strictly as a participating member so the conversations I am reporting were all serendipitous around dining tables [although, it is only fair to say that those with whom I spoke were aware of my expertise in the family philanthropy area] .

The questions were remarkably aligned: when and how should we engage the next generation in our family philanthropy. It is often a challenge – What is the correct age? How to involve them in decision making? And the like.

Interestingly, the conversations all posited a similar approach. “Let the younger family members research some projects and report back to us.” The arguments were of two sorts: this would be a good educational method and/or it is a way to prove their readiness.

When I asked their ages, the next gen folks were all in their 20’s and 30’s. I responded, “so you are giving them homework assignments – but not a vote.” In every other way they are grown-ups, perhaps with careers and families, but in these families they are still given homework assignments and not ready for the grown-up philanthropy table. [“Next Gen” isn’t always age related, by the way. In a few situations in which I have been involved, the “next gen” were in their 60’s and still not given autonomy or a real vote!]

Read the full article about next-gen philanthropy by Richard Marker at eJewish Philanthropy.

Learning and benchmarking are key steps towards becoming an impact giver. If you are interested in giving with impact on Family Philanthropy take a look at these selections from Giving Compass.

If you are interested in Family Philanthropy, please see these relevant events, training, conferences or volunteering opportunities the Giving Compass team recommends.