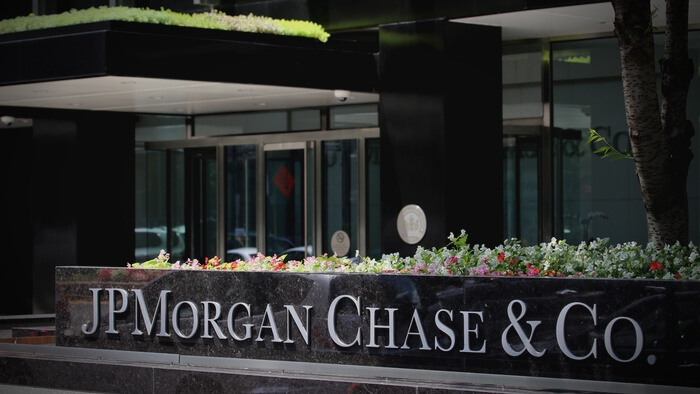 Building on the success of Detroit’s Entrepreneurs of Color Fund, JPMorgan Chase today announced it will expand the fund’s model and create two new funds to help minority entrepreneurs in San Francisco and the South Bronx. The firm is committing more than $5 million across the two cities to impact investing in minority entrepreneurs with critical access to capital, while also recruiting additional investors to the new funds.

As part of JPMorgan Chase’s $150 million Small Business Forward program to help women, minority and veteran entrepreneurs, the firm will invest $3.1 million in San Francisco and $2 million in the South Bronx, with the goal of helping local minority-owned small business share in the growth of these two cities.

Two years ago, JPMorgan Chase, along with W.K. Kellogg Foundation and Detroit Development Fund, created a $6.5 million Entrepreneurs of Color Fund in Detroit to provide minority-owned small businesses with access to capital and technical assistance as part of the firm’s $150 million investment in Detroit’s economic recovery.

Since its launch, the Detroit fund has lent or approved $4.7 million to 45 minority small businesses, resulting in more than 600 new or preserved jobs. Fifty-three percent of the loans are supporting minority women-owned businesses and nearly three-quarters (70 percent) of the loans have supported small businesses based in Detroit neighborhoods. As it did in Detroit, JPMorgan Chase is combining its philanthropy and business expertise to help provide underserved entrepreneurs in the South Bronx and San Francisco with access to the capital they need to grow, create jobs and drive local economic growth.

The new funds will provide underlying capital for community lending partners to make loans and provide technical assistance and personalized servicing. Many entrepreneurs will be in the start-up stage of their business, but the funds will also support existing, legacy businesses—allowing more businesses to stay local despite threats like rising rents and higher operating costs.

Read more about the article about impact investing at Business Wire.