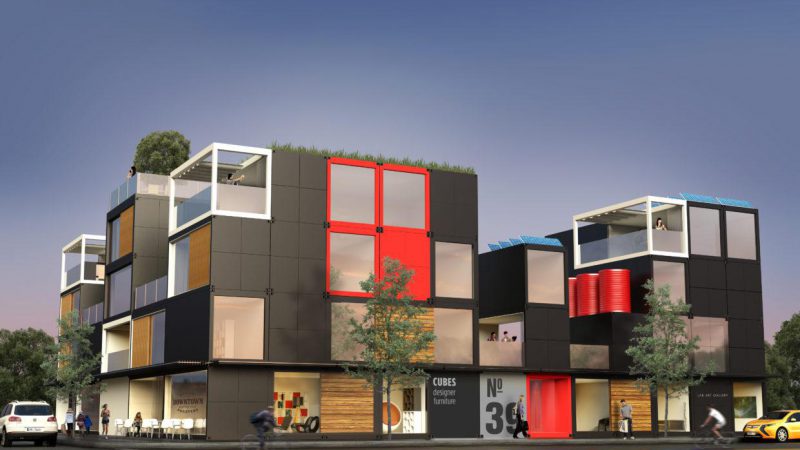 Blokable, a Seattle startup focused on manufactured housing, with goals of speeding up production, cutting costs for builders and making a dent in housing affordability, is raising some cash.

According to an SEC filing, Blokable is looking to raise approximately $3 million and so far has brought in about $1.36 million. The document lists Jason Calacanis, an investor and entrepreneur known for the popular publishing site Weblogs that sold to AOL in 2005, as director.

Holm was an important player in Amazon’s physical retail push. As a product manager, he worked on the company’s bookstores, of which there are now 13 planned or built, and he also helped develop the checkout-less Amazon Go convenience concept.

Read the source article at geekwire.com