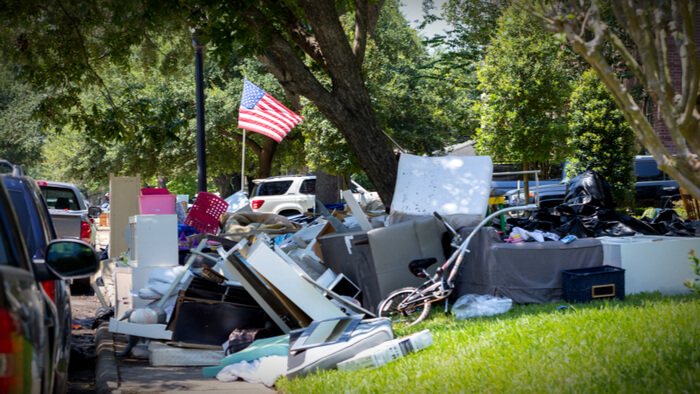 The 2017 Atlantic hurricane season, which runs through November, has already seen two of the strongest storms on record, with hurricanes Irma and Harvey bringing extreme winds, torrential rain and significant flooding to the population centers in their paths.

Responses to such storms usually come in four phases, said Katherina Rosqueta, executive director of the Center for High Impact Philanthropy at the University of Pennsylvania: emergency/search and rescue, recovery, risk mitigation and long-term preparedness.

In that initial phase, when gut-wrenching headlines and images saturate the news, people want to send water, blankets, clothes — items they think will benefit the troubled communities. But that can unintentionally backfire, Rosqueta said, clogging already overwhelmed roadways and communication systems.

Especially in the United States, where we have this really strong philanthropic tradition, people immediately think, ‘How can I help?’ You see this big spike in giving right as the crisis occurs,” Rosqueta said. “But these communities are affected for months, years, sometimes decades.”

Right now, that includes people living in and around areas thrown into the headlines thanks to Harvey and Irma. It will take time for their lives to return to what will likely be a new normal. That means that, into the foreseeable future, they will continue benefiting from outside help.

Read the source article at impact.upenn.edu