Five Opportunities for Change in Philanthropy 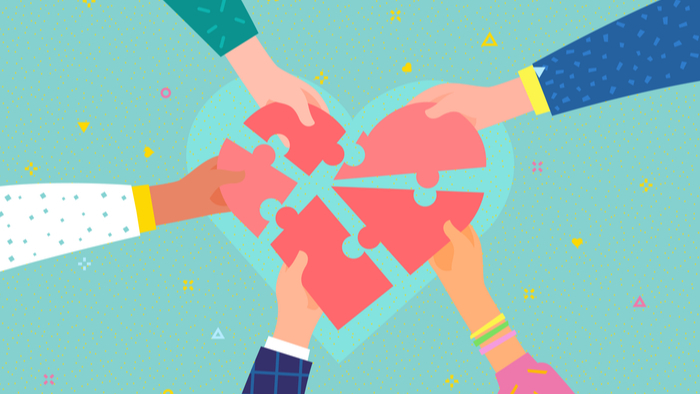 Read the full article about the future of philanthropy by Charles Keidan at Alliance Magazine.