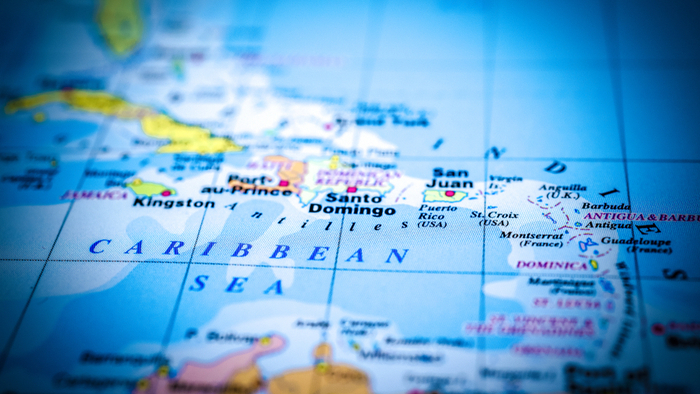 • Kenya Downs at Grist reports how the detrimental effects of climate change and the aftermaths of hurricanes are causing people to leave the Caribbean nations and a decrease in tourism.

• How can a focus on climate change strategies provide additional relief in terms of disaster preparedness?

• Here’s an article on urging action to help vulnerable Caribbean nations with debt relief ahead of hurricane season.

To visitors, Vieques, the small island community off the eastern coast of Puerto Rico, looks much the way it did before Hurricanes Irma and Maria wreaked havoc in September 2017. Business is booming at the bar and hostel Stephanie Latona manages, a colorful beachside shack popular among visitors. Federal relief has mostly benefited tourist areas, and tourism has returned to pre-hurricane numbers.

To Latona, however, Vieques is meaningfully different. One of the most noticeable things that’s changed since the hurricanes, Latona says, is that there are fewer familiar faces. “The community definitely feels like it’s gotten smaller,” she said. “People who left after Maria — or even Irma — stuck around until the next storm, but eventually gave up trying to rebuild and left.”

Latona understands why some of her neighbors packed up for good. In the two years since Maria, the local hospital has yet to be rebuilt, and getting to the nearest alternative requires a sometimes hours-long commute to the Puerto Rican mainland. Many of the stores in her neighborhood have closed, leaving food supplies limited. Then there are the frequent power outages.

Watching the community shrink has been hard on Latona’s 6-year-old son. Every time a classmate stops showing up for school, she has another conversation with him about the trauma they’ve been through and the choice they’ve made to stay — for now, at least.

Read the full article about the shrinking populations of the Caribbean by Kenya Downs at Grist.